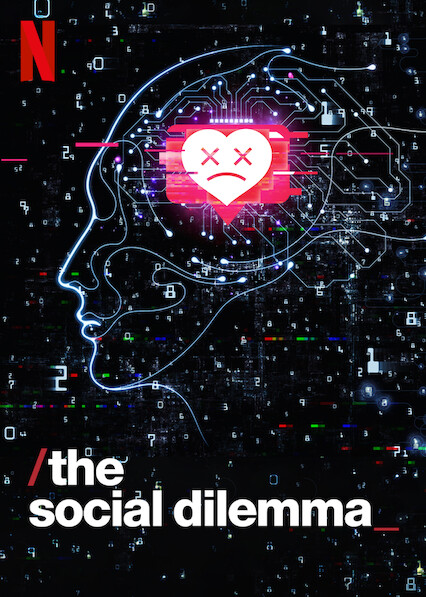 Since its premiere, The Social Dilemma has ranked among the top trending documentaries to watch. Viewers took to their social media accounts to spark discussions surrounding trust and safety towards tech giants like Google, Facebook, and Twitter–a few of the platforms that are mentioned in the film.

The Social Dilemma in a nutshell seeks to expose the flaws and ‘dangers’ of social media engagement from an insider’s perspective. Many of the voices featured are former employees who held positions of the presidency to departmental management of tech companies, with a few exceptions being current professors and doctors from American universities.

Netflix’s description of the film says it has a ‘dramatic’ tone, which viewers noticed throughout the entirety of the film. Facebook agreed that may have been a bit much and has since taken the lead on attacking the film’s creators.

On October 2nd, Facebook chose to not keep silent by releasing an official statement fixated on 7 points.

In Facebook’s press release titled “What The Social Dilemma Gets Wrong,” the introductory statement speaks in favor of having healthy conversations about the effects of social networking, but rebuts the documentary’s tactics for being a form of ‘sensationalism.’

They argue that, “the film’s creators do not include insights from those currently working at the companies or any experts that take a different view to the narrative put forward by the film.” The statement also covers topics such as social media addiction, data privacy, polarization, fake news, and a few others.

Everything the documentary brings to light is notions most users are aware of; for example data sharing and the psychological effects of engagement. But the creators hope to build on public interest by fueling discussions on how tech companies are held accountable toward social impact. It may simply begin with asking questions like, ‘what would happen if social media took a break?’ or ‘has advanced society pushed us to always be connected online?’

An example brought up in the documentary is the subtle action of wanting to check your inbox whether you may be on vacation or have a day off from work. It may not be about the amount of time you spend on social media, but rather how often you go disconnected from it and focus on priorities.

For some people, the film was just enough to motivate them to delete their accounts. For others, they believe different measures can be taken to improve social media’s vulnerabilities.

Was Facebook’s response enough? As users remain on the fence regarding previous controversies such as the Cambridge Analytica scandal, trust continues to diminish.

The conversation is far from over, and there is still work to be done. Despite the film focusing largely on the negative aspects of social media, there is also a handful of positive attributes to its usage.

Netflix has not yet responded to Facebook’s statement.