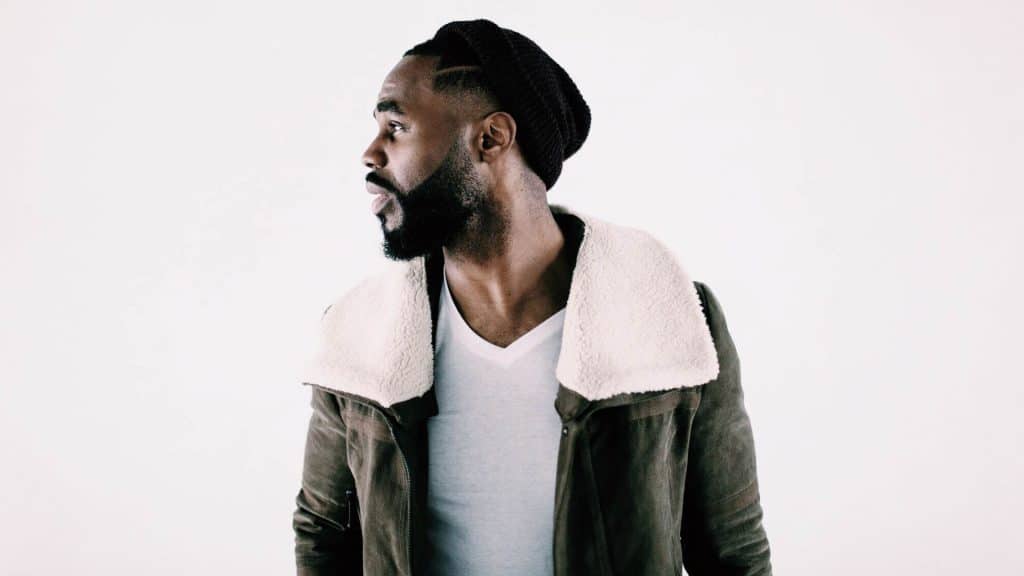 Remember in elementary school competing in the science fair? 90% of the students were making Volcanoes of course including you so you had to add something special to yours. Remember the spelling bees? Spelling the word was not the hardest part, remembering to say the word before and after you spell it is where many great spellers would mess up.

Poetry is a combination of them both I think, especially Christian poetry. You too are making a volcano but it is something unique about it, and like the spelling bee, we can spell the word but as believers what we do before we spell and after we spell is what can get us messed up.

Words are so powerful, especially when we are image-bearers that are to reflect the words we spell out for the world. God used words to create this planet so we must be careful with them, and not too many understand this as well as Ezekiel Azonwu. We had the pleasure of catching up with him hot off the sold out Poets in Autumn tour headlined by himself, Janette…ikz(Genetics), Preston and Jackie Hill Perry.

An all Poetry tour in the Christian community has never been done before and the turn out proved that God showed out. So we thought it be the perfect time to get some words with Ezekiel.

The LA sky looks beautifully lit from the 13th floor window. At first glance you would not think the words that come out of the mouth of this man would be as profound and piercing as all of us who have witnessed his craft whether via YouTube where he has had millions of hits or at a PC4M event have come to realize first hand of his incredible giftedness with words.

Ezekiel spelled the correct way like in the Bible he points out, tells us about his story leading him to a life- calling of being a spoken word artist.

Ezekiel from Los Angeles, raised in Watts and South Central was no stranger to the gang violence that was so dominant while he was growing up. From a very strict home headed by his Nigerian parents of whom both are Pastors, 9 siblings from his father and the 2nd born of his mother. Ezekiel shared that growing up he had witnessed people getting their brains blown out, being shot at and robbed himself as well.