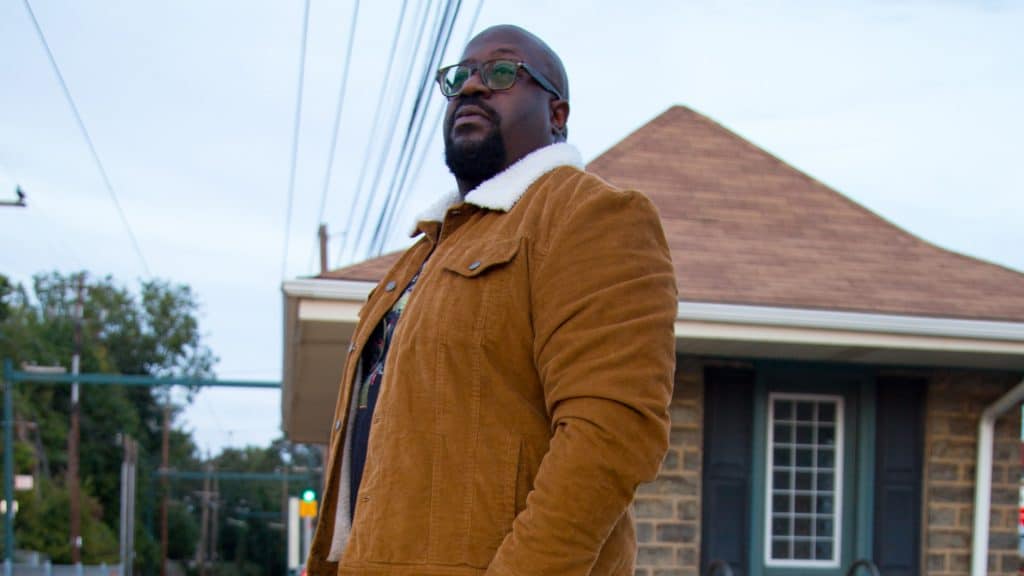 In today’s culture the establishment of church may not hold the same reverence it once did. Oddly enough it’s still the only establishment held to the highest standard of meeting pressing needs in the communities they are in. The church is known to be a lot of things, woke has never been one of them.

“Woke”, the Next Gen version of being conscience. Comes as almost an adversary to the “Black church”. Where are all the churches at, willing to contend and defend the faith in such times. Well there is one for sure, and we had the privilege to chop it up with him about his new book “Woke Church”. None other than Dr. Eric Mason.

Dr. Mason is on his fourth book, Woke Church; If the title alone doesn’t stir something in your spirit then I don’t know what will. We open the conversation with allowing Dr. Mason to establish why he is someone whom should have your ear, wherever you may find yourself questioning between white supremacy and black nihilism AME churches, corner stores and the prison systems. There is a lot institutes pining for our allegiance. But I dare suggest with total confidence that you reach this book before making up your mind about the church, and how it fits into your narrative God is writing.

Don’t close the book I got more to write

A man worth listening to aka “That’s a bad man”.

Aw man, thank so much for having me on here with InClub Magazine Dion! I’m so proud of everything yall are doing, so proud!

I was educated in D.C public schools then went to Catholic school. My mom wanted me to get out the hood, even though we lived in it and she didn’t want me to go to school in it.

Went through catholic Junior high then catholic high school. Archbishop Carroll High school in D.C. Then I went to Bowie State University it is the 3rd historically black college in the United States. I majored in Psychology I loved it; that was during the “A Different World” era, so I was apart of the original Hip-Hop generation.
I got the call into ministry then ended up going to Dallas Theological Seminary. Went to a 4 year Masters degree program that led me into what was like pre-doctoral work.

Then I went on to earn my Doctorate degree from Gordon-Conwell Theological Seminary. So I earned all my degrees, no honorary.

I think that is significant to point out because we have guys claiming to be doctors, only to later find out they really not. So I want our readers to know, Dr. Eric Mason is legit and Doctorate degree cannot be taken away, they’re real. I’m not trying to put anybody out there, I’m just pointing out that they’re real and that is important because it points out that this is indeed an area of expertise.