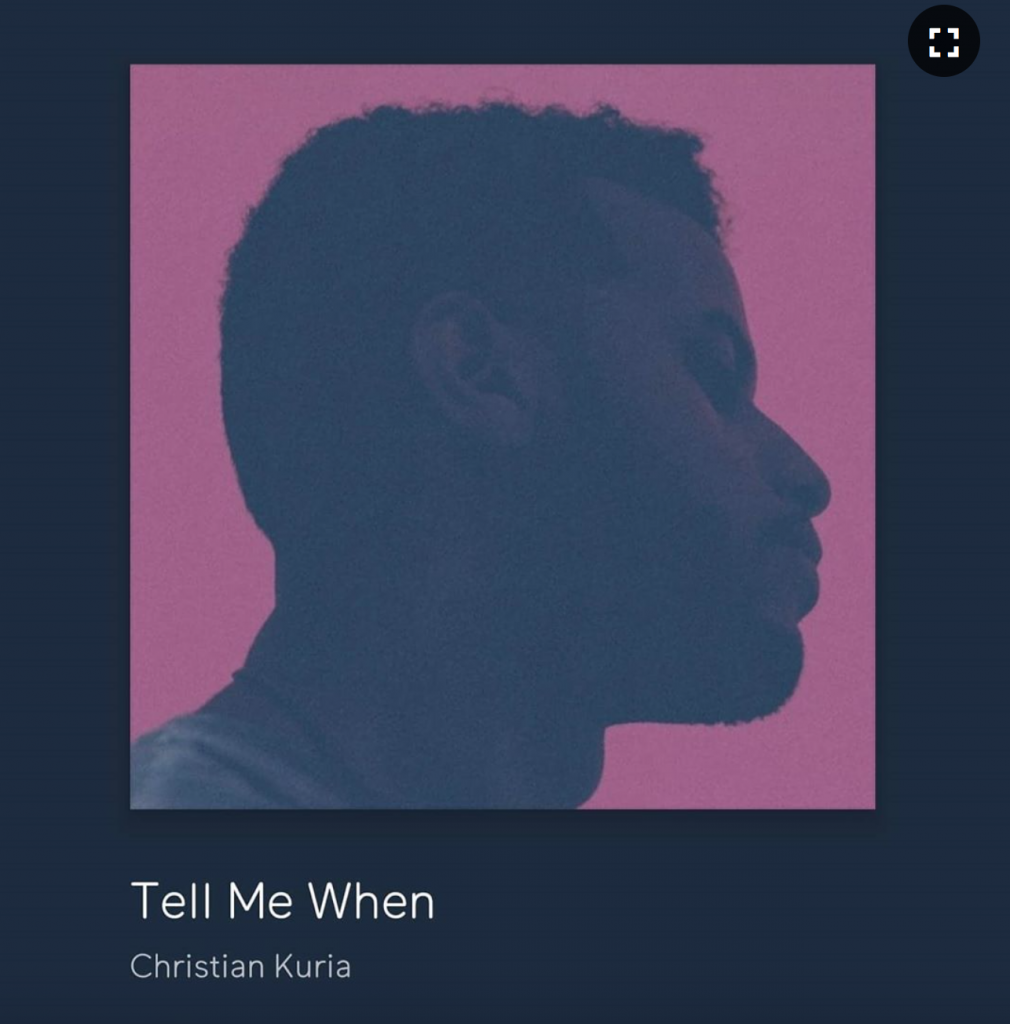 For years now, the number of articles piling up declaring the death of music has happened at an alarming rate. First it was Hip Hop is dead. Than it was real Rnb is dead. Then it was CHH is dead. Now they even are saying Rock is dead.

Always barring the repetitive question of who will be the saviors of songs, the resuscitator of rap. I have good news and bad news. The bad news is, you’re wrong. You’re just not listening to the right people. The good news is the muses of music are already here and we got a list of them for you to add to your playlist with that corny name you gave it like “Car rides” or “Good vibes” right now. No judgement of course.

Usually when you hear about a muse, it’s what inspires the creative artist, but in this regard, with the lack of creativity in music, I think it is music that was in dire need of inspiration and they are getting it from these artists. This list is comprised of those artist I believe are not only excellent at their craft, but are conjuring creativity that carves out new life like cesareans in an industry that seems to be pregnant with sets of octuplets; because they all sound, dress, act, rap the exact same way.

This list will not include the Daniel Caesars or H.E.R. because they have reached the pinnacle in regards to accolades and acknowledgements. But this list introduces and further introduces the autistic artistry only now or not yet identified as the genius that is it.

Tobe Nwigwe- From his decorative delivery of how he is always ready to deck someone for Fat, to ill illustrations parenthetically painting the Sistine of sixteens, on spell binding tracks seemingly selected more carefully then spell checking, there is no checking this guy, He is Dope, you can ask Ms. Badu or Dave Chappelle. He gets twisted every Sunday and has been a freight train through the industry as of late. He gave SWAY the answers, rocked the Roots picnic, and reminded us of what BET should be and could be. He raps so a herd of heathens can find the Light. He is truly an Original. Songs you need to add to your playlist Now: I’m Dope, Caged birds, Tabernacle.

Christian Kuria- Where to start, this guy is just Too Good for you not know him. Talk about uniquely gifted, Kuria is a hip-hop guitarist with RNB chops that rivals the likes of Maxwell.

His voice and song writing is what has been missing in music, its thoughtful and savvy. It’s a vibe as the young kids would say, but will have the old heads adding it to the queue to follow up the Whispers. His sound feels timeless and yet timely at the same time It’s his time and time you add him to your playlist. Songs to add now: Too Good, Vain, In your head.

Dermot Kennedy- This Irish song maker may have the most distinct voice of recent years for a male vocalist. His raspy tone whispers over soft melodies and abrasively runs over his more up-tempo music with power and style. His voice is so singular like that of a Tom Waits, or a Mali Music. His music feels weighty and meaningful. It’s the perfect marriage of pain and joy, and it all comes across in his voice. Songs you need to add to your playlist now: Swim Good, Shelter, Power over me.

Andy Mineo- Andy is not necessarily new but he is definitely different. Apart from being a white rapper, Andy is essentially a Christian rapper; a label in which he may or not may not subscribe to. But he is only loosely known outside of that hub. Andy hit the ground running, and quickly became a fan favorite, with his interactive shows, backpack, skateboard boy style and being a white boy who can spit. Heroes for sale was his breakout party but nothing since then seemed to quite catch the same level of snark, fire and wit we come to love about the uptown NY rapper. Until The Arrow EP. And The Sword. It was as if something in him broke, then healed was stronger than before. He did not return to form he took on a new one. A grown up, more somber, more precise content that leaves you with your heart in your throat and your knees on the ground. Andy as always been willing to go against the grain and he proves it again with a song titled anything but country. Andy’s new album Work in progress could be the work that reminds us why Andy cracked everyone’s top 5 early on. Songs to add to your playlist now: Family Photo, Shame, Donuts.