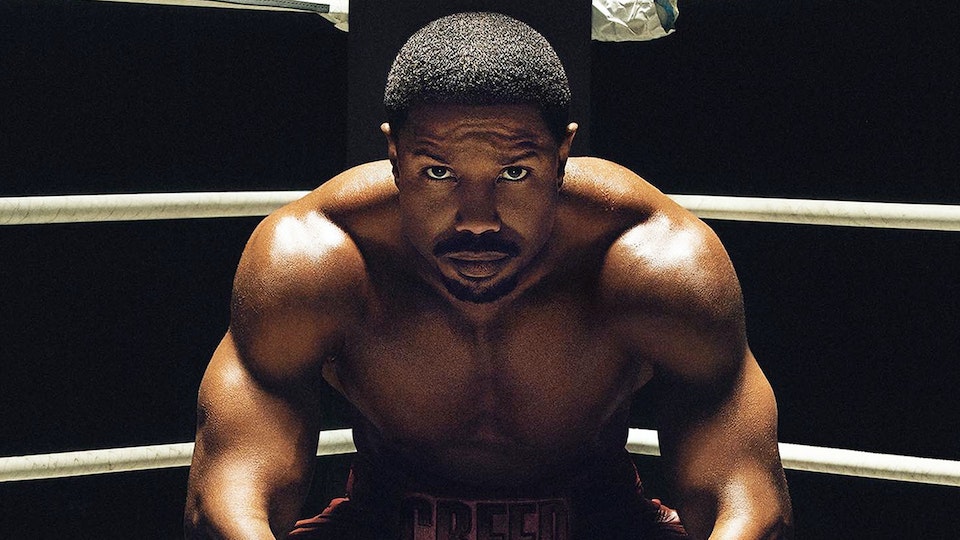 It’s back! The trailer for Creed III has dropped, and it looks like we got something here. They say good things come in 3’s, and we predict this movie might do better than its previous movie. That’s saying a lot since Creed II didn’t do so badly, either.

Warner Bros released the threequel to the Creed Universe. The film is about a blast from Adonis’s past that shows up, and what seems to be a reuniting of friends turns out to be jealousy and deception manifested in a person. The only place to handle it is in the ring.

For those who may not be keeping up, Adonis is the son of the famous boxing champion Apollo Creed who died before he was born. Though Adonis never met his father, he did follow in his boxing footsteps—having been trained by former champ Rocky Balboa (if you haven’t seen the movies, watch them.) Adonis has fought many, including Russian fighter Ivan Drago’s son, Viktor Drago. This is pivotal because Ivan is responsible for his father’s death. Adonis has gotten better over the years through hard work and dedication. Here we are 7 years later, and we see how his hard work has paid off.

Oh, snap, Adonis made it. My guy is on the cover of Forbes magazine. We see the return of Adonis, played by Micheal B. Jordan, and his wife Bianca, played by Tessa Thompson. We also see their daughter Amara Creed, who is played by actress Mila Davis-Kent in her first film appearance.

Fun fact: Davis-Kent received the role after answering a phone call for a nationwide open call for deaf child actors.

Now back to the premise. Career and family life has been good to Adonis. He’s riding around in Rolls-Royce Cullinan. Never have I seen that SUV before in my life! It’s above me. But wait, who’s this leaning against the car? Damian Anderson!!! Played by actor Jonathan Majors.

SN: Whenever a character is named some form of Damian, they’re on one.

You can already tell this guy ain’t here for the kicks and giggles, and we soon see that Dameon wants it all. He’s even willing to hurt people for it. Damian is huge in comparison to Adonis’s frame, which automatically raises the intimidation bar, but it’s not just about fighting, it’s personal too. So personal that Adonis is torn between trying to help his former friend or be done with him.

Creed III will be giving us a treat come March 3, 2023. Per usual, Jonathan Majors is bodying (pun intended) this role, and he will be a new character we love to hate. Can Adonis’s level-headed approach get him through this, or will Damian’s chip on his shoulder prevail? We’ll soon see.