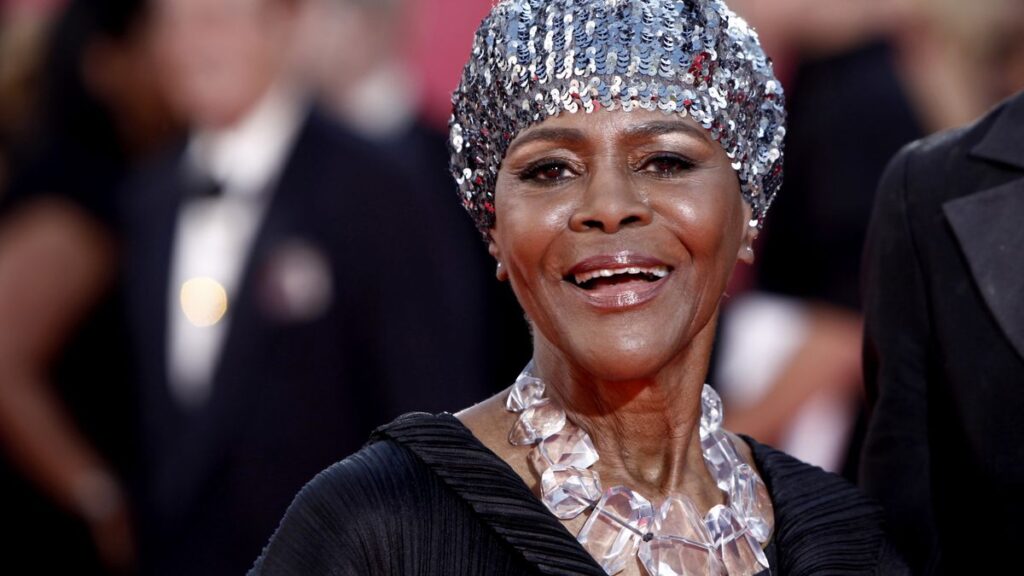 The award-winning, influential actress who pathed the way for many Black actresses died Thursday. Larry Thompson, Tyson’s manager for the last 40 years confirmed her death to CNN.

“Each year I managed Miss Tyson’s career was a privilege and a blessing,” Thompson said in a written statement.

Cecily Tyson shattered racial stereotypes across the stage, screen and television. She was an exemplar for civil rights through dramatic arts which propelled her to stardom in the 1970’s.

In an astounding career that span over seven decades she’s won 3 Emmys along with of slew of awards from civil rights and women’s groups. At the ripe age of 88 Tyson became the oldest person to win a Tony award for her 2013 Broadway role in a revival of Horton Foote’s “The Trip to Bountiful.” The icon was awarded an honorary Oscar in 2018. Cited by the Academy of Motion Picture Arts and Sciences for having “unforgettable performances and personal integrity.”

Throughout the seasoned years of her 90’s Tyson continued to grace the screen working regularly on popular television shows such as “House of Cards,” “How to Get Away with Murder” and “Cherish the Day.”