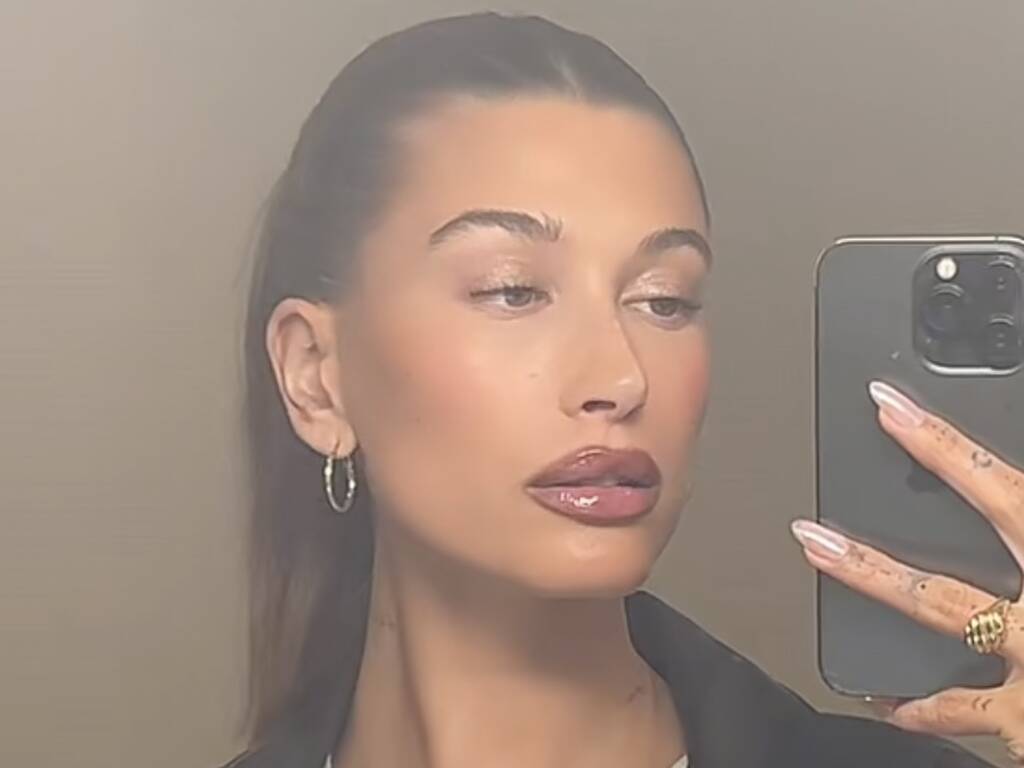 There is a cycle where the styles of black women and people of color would be criticized, called ghetto and unprofessional. Our hairstyles are too black, our hoops are too big, and don’t get me started on how we braid our hair. Now, we watch women risk damaging their roots attempting to relax, braid, and loc their hair, calling it boxer braids instead of cornrows and chic when they once called it tacky.

This trend just follows in the footsteps of the previous trends we all watch crash and burn. Now, here we are again. Hailey Bieber has created a NEW trend called the “Brownie Glazed Lips,” but nothing’s new about it.” Especially for WOC and POC. Let’s dig deeper.

I know trends from previous decades tend to change names but, the 90s to early 2000s did the “brownie glazed lips” best pic.twitter.com/vU6QaLwny6

Don’t Call It a Comeback

Iconic styles will always recycle themselves. From the wing tip eyeliner to high waist jeans, bamboo earrings, and an alluring nail set so long you’ve mastered a new way to type. The one thing that will never change is the reinvention of trendy styles of the past. There is nothing wrong with recreating an iconic look, but people will take it too far and claim it as their own. That is when this reinvention turns into cultural appropriation. I don’t like to throw that phrase around, but how often do we see this play out?

i’m crying because she took a lip combo that black and latina women have been wearing since the 90s and named it “brownie glazed lips” to make it sound cute lol like if you gonna try to make something trend then least you could do is give credit from where you got the inspo pic.twitter.com/eGBuCHr6XH

A Tik Toker shares her excitement about a new trend Hailey Beiber calls Brownie Glazed Lip. This is a simple lip combo with a darker brown liner and lipgloss. Sounds familiar? I was taken aback when I discovered that this is the same lip duo my aunt rocked in the early 90s. This is the talk of Tik Tok? Rolls eyes in disappointment. My problem is not the recreation of this style but the rebranding and reclaiming of a trend once deemed ghetto. So why is it that when a non-POC recreates a well-known style, it becomes a new fantastic discovery that is so stylish and classy?

Am I saying that Hailey Beiber can not rock the Brownie Glazed Lips (Black Power Lip)? Absolutely not. Her Latin roots would make it a part of her cultural finding to try new things, different things, and trends. However, why rename and rebrand it for personal gain? What is so hard about giving credit to those you are inspired by? That is what I don’t get, and I don’t think I will.

Many on social media argue that Hailey Beiber’s new brownie glazed Lips market a new Peptide Lip Treatment she’s plastered all over her social media. However, nowhere in that release did she credit the original creator of the sed make-up trend. Because you know she didn’t just wake up one day and decide to create something new. The Black Power Lip combo is a part of the culture and will always be.

History Behind Brownie Glazed Lips A.K.A The Black Power Lip 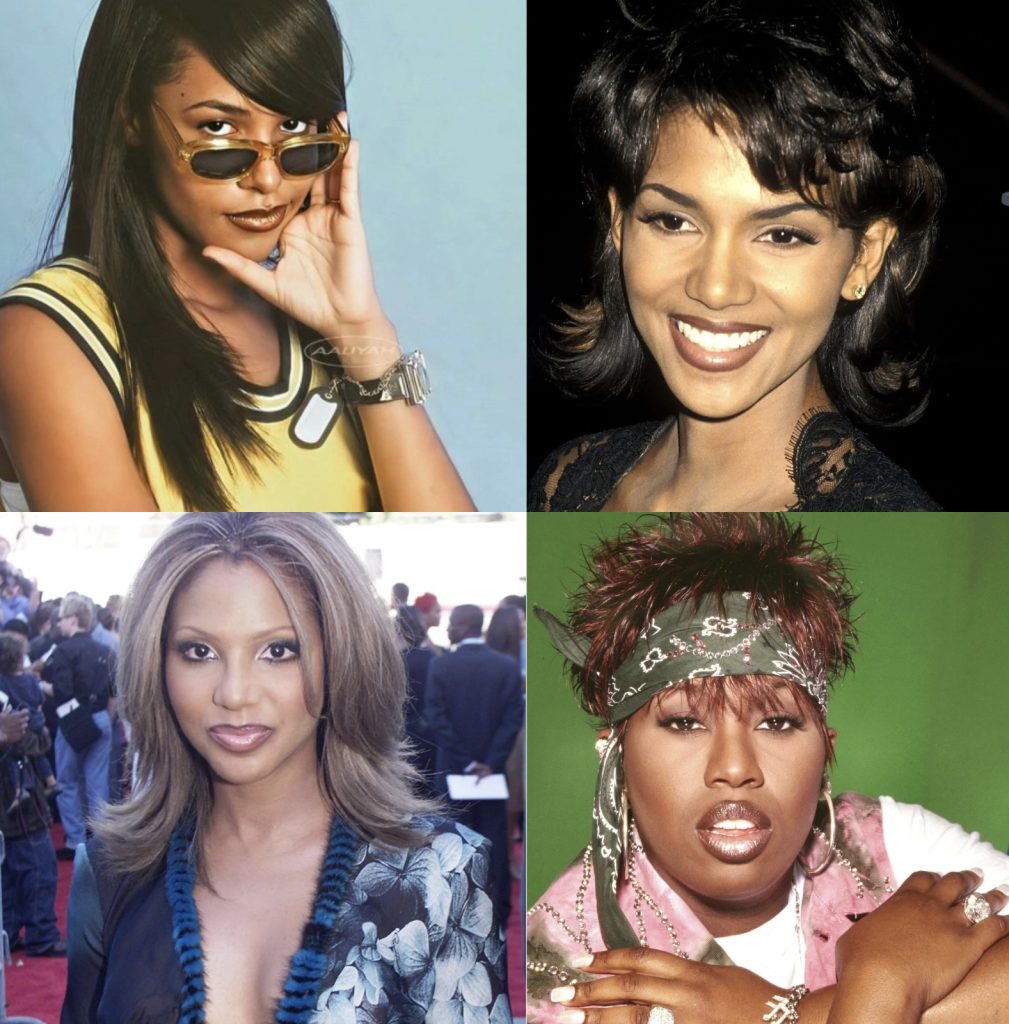 For some, I may sound overdramatic. I mean, it’s just a lip liner and gloss. However, women of color in black and Latina communities have pulled off the Brownie Glazed Lips (Black Power Lip) look for over 20 years. We could not walk into any setting and not be seen as unprofessional. Let’s take it back to the early ’90s. Artists like Aliyah, Missy Elliot, TLC, Hailey Berry, Tamar Braxton, Destiny Childs, and Lil Kim all rocked iconic brownie glazed duo. It dominated hip-hop and RnB. It is a staple in a natural or glam beat. At what point was Hailey Bieber unaware of this trend so much that she couldn’t read the room?

I can remember watching Kim Kardashian walk the red carpet in Fulani braids, and girlies loved it!  When she rocked the infamous hooped earring, it was revolutionary. Please, don’t get me on the bronzed she loves. I have mistaken her for a black woman. It’s like non-POCs spend so much money to make their lips bigger and rush to our trends but would never trade places with a POC.

If you’d never trade places with us, then don’t think you can take our culture without being called out. Why disregard the people who make the industry so chic? This has gone too far, and I appreciate the people who speak up about Hailey Bieber’s new discovery and made viewers aware of its origin. Please, if you like something and you know where it originated from, save yourself the banter of social media and give its origin some much-deserved recognition.