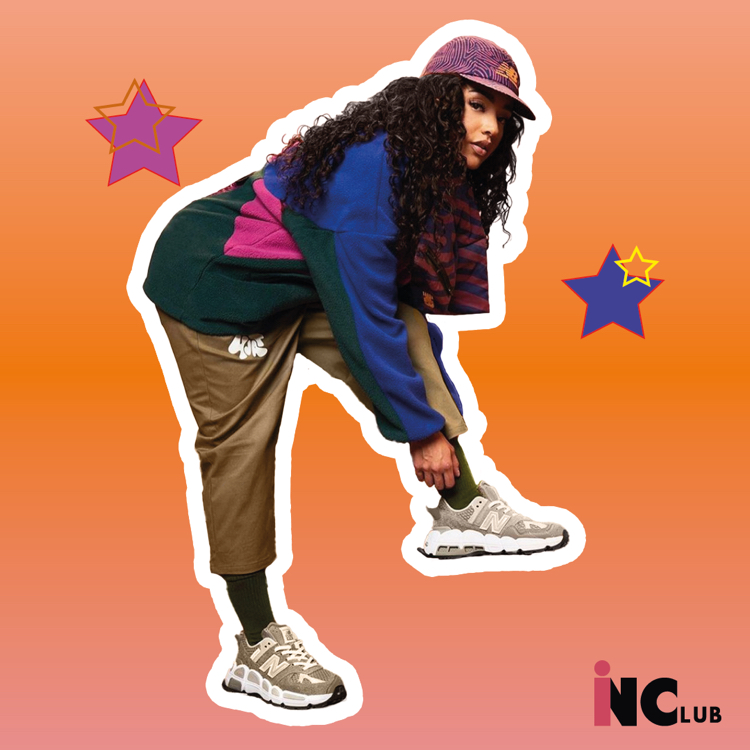 Let’s talk rebranding. New Balance is no stranger to the word, after changing styles and more for decades.

The Year of Purpose

2022 has served as the year of purpose and a new look for the long-lasting shoe brand. Founded in 1906, the shoe brand hit the ground running after founder William J. Riley had a vision and saw it through. A shoe coined by New Balance officials for being “worn by supermodels in London and dads in Ohio” has taken on a new journey.

A 2022 collaboration with renowned streetwear company A BATHING APE® has allowed the shoe company to take on new heights.

BAPE® and New Balance proudly present the upcoming collaboration, consisting of the limited edition 57/40 and a wide range of athleisure apparel.

“The BAPE® x New Balance “Training Camp” collection” is an innovative take on streetwear and sports that covers all aspects of style from hats, hoodies, shoes, and more.

The 57/40 approaches the hybrid concept with inspirations from the 650 silhouette, to explore and create a new perspective on an iconic design, with BAPE® classic camo.

The 57/40 collection mimics the style of a streetwear-like shoe. Adding a “unique midsole” and combining it with a “flared take on the classic 574 construction with ‘90s tech inspired details.”

The BAPE collaboration adds a stellar addition to the list of collaborations New Balance has added to their caliber.

Taking a “dad-style shoe” and turning it into an urban sensation has caught eyes from shoe lovers and influencers around the world. This “rebrand’ has allowed New Balance to initiate many high-end collaborations 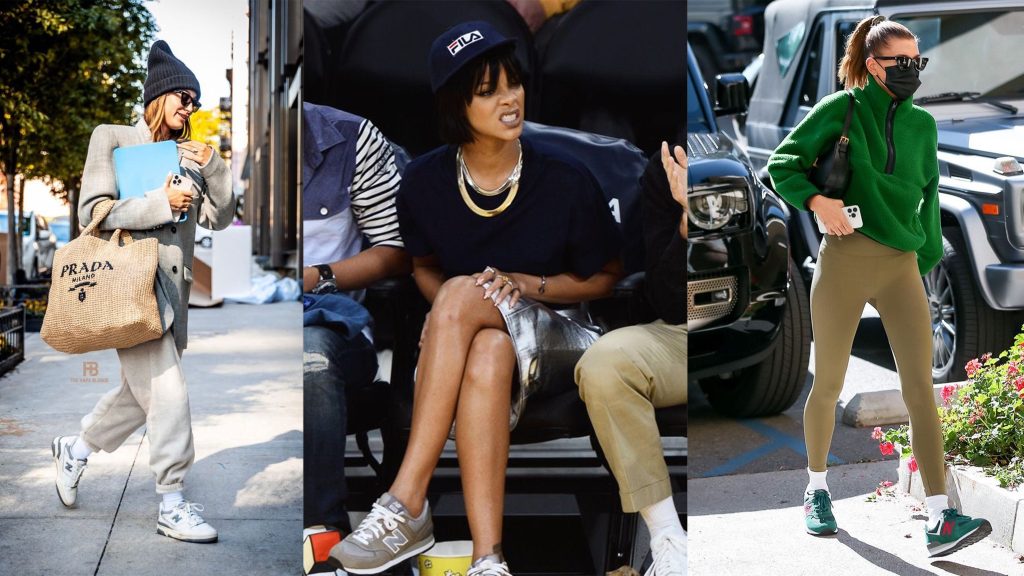 The brand has since modernized it’s image outside of sports to include urban influencers.

It was 2022 Paris Fashion Week that introduced the collaboration with Miu Miu. This drew in the eyes of some of the most A-List influencers.

Using the existing to create the new.

All eyes on the #NewBalanceXMiuMiu collaboration that was presented as part of #MiuMiuSS22 fashion show. The edges of the 574 sneaker are left raw creating the foundation of a new classic.@newbalance #PFW#MiucciaPrada pic.twitter.com/jWZNqyion4

In Love with the Coco

Outside of fashion, New Balance has taken a turn once again. Collaborating with world ranked tennis star Coco Gauff of Georgia allowed them to reach new heights – and new eyes. They introduced her new signature shoe the ‘NB Coco CG1.’

The mark of a great collaboration is when both parties are elevated. The 18-year-old debuted her very own shoe at the Atlanta open in June. This gives her the title as the only active woman’s tennis player with a signature shoe. So, not only is New Balance expanding their market, but also Coco is making history. 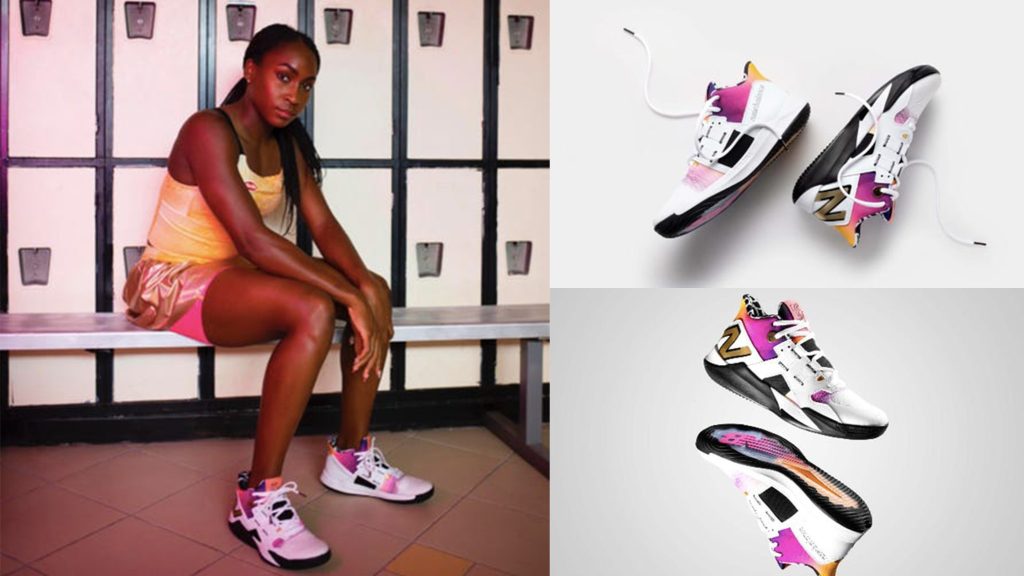 Coco Gaff is just another example of the list of top athletes that have signed with the company from Kawhi Leonard, Jack Harlow, Jamal Murray, Zach Lavine, and more.

Does New Balance wear the crown?

With collaborations and innovative designs, it leaves the question of ‘Is New Balance coming for the footwear crown?”

Our goal is to help you achieve yours.

Competing with other brands such as Nike and more, New Balance has taken the word ‘rebranding’ and given it a different definition. Following their rebranding and development journey, I would say Nike and Addidas better watch out – a new king is in town.