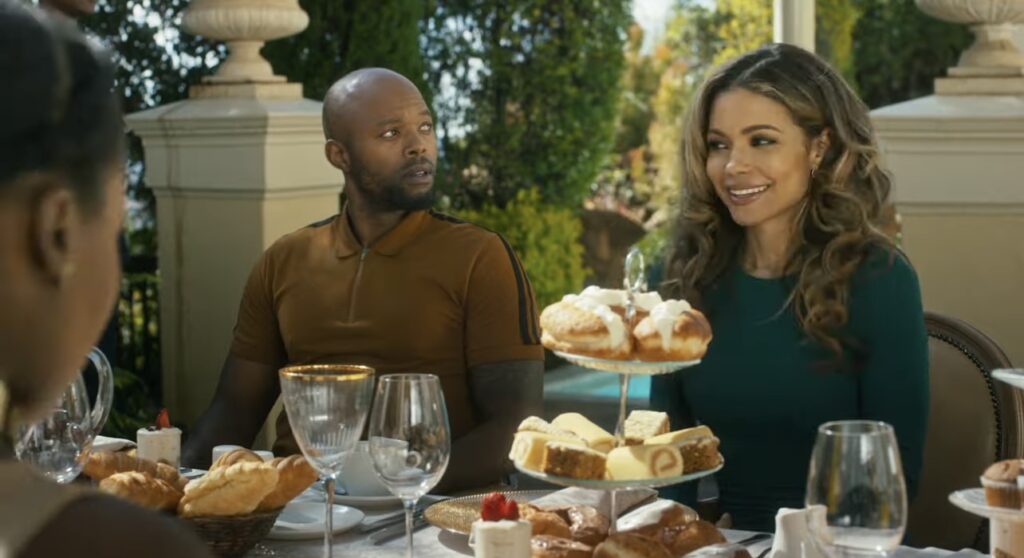 A Royal surprise is a BET  HER original film starring Thapelo Mokoena and Jennifer Freeman. 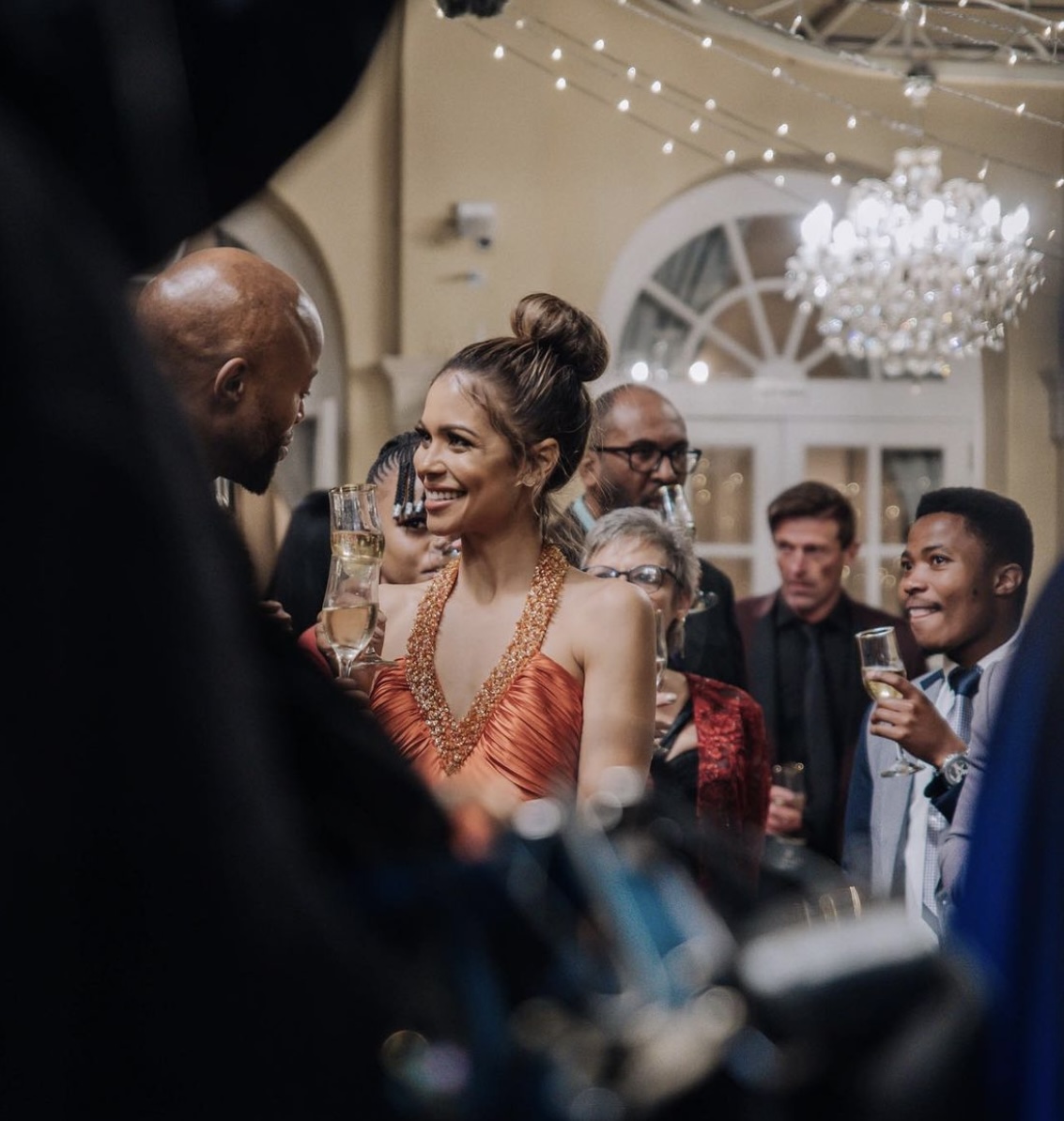 The romance film is based around Freeman’s character Riley. An independent book store owner. And her boyfriend, Mandla.  The story takes flights when Mandla invites Riley to South Africa to meet his family. She is shocked to discover that he is a prince. The news puts Riley’s trust in Mandla in jeopardy, and he must do what he can to win her love back. In addition to navigating around family traditions, a pre-arranged suiter for the prince and a mother who does not approve how her son pursuit of love.

The film finds its charm in its location and exploration of African culture, including a fresh look at a fully developed Africa. Something we rarely see outside of Wakanda.

The film differs from the likes of Coming to America, because the film actually takes place in Africa and the Mokoena, who plays Mandla is actually African.

The film is also extremely relatable for anyone who has Caribbean, Asian or African parents not born in the states. You do not have to be from a royal linage to have this shared experience.

Mandla mother’s disapproval only added the tension and difficulty Riley has to endure after finding out his secret.

The film’s ability to not turn this romance into a parody is heavily due to the supporting characters of level headed people like Riley’s best friend and Mandla’s father.

The film is a great family film. It is also a film to watch with a group of friends as an awesome conversation starter. The idea of balancing the seeking of approval from your parents for your life’s decision while always following your heart is a royal pain in the butt. But a journey that leads to self-discovery and in this case, love.

A wise man said, “There is no disgrace in following your heart.”

Catch A Royal Surprise on BET HER on March 12th8pm ET. 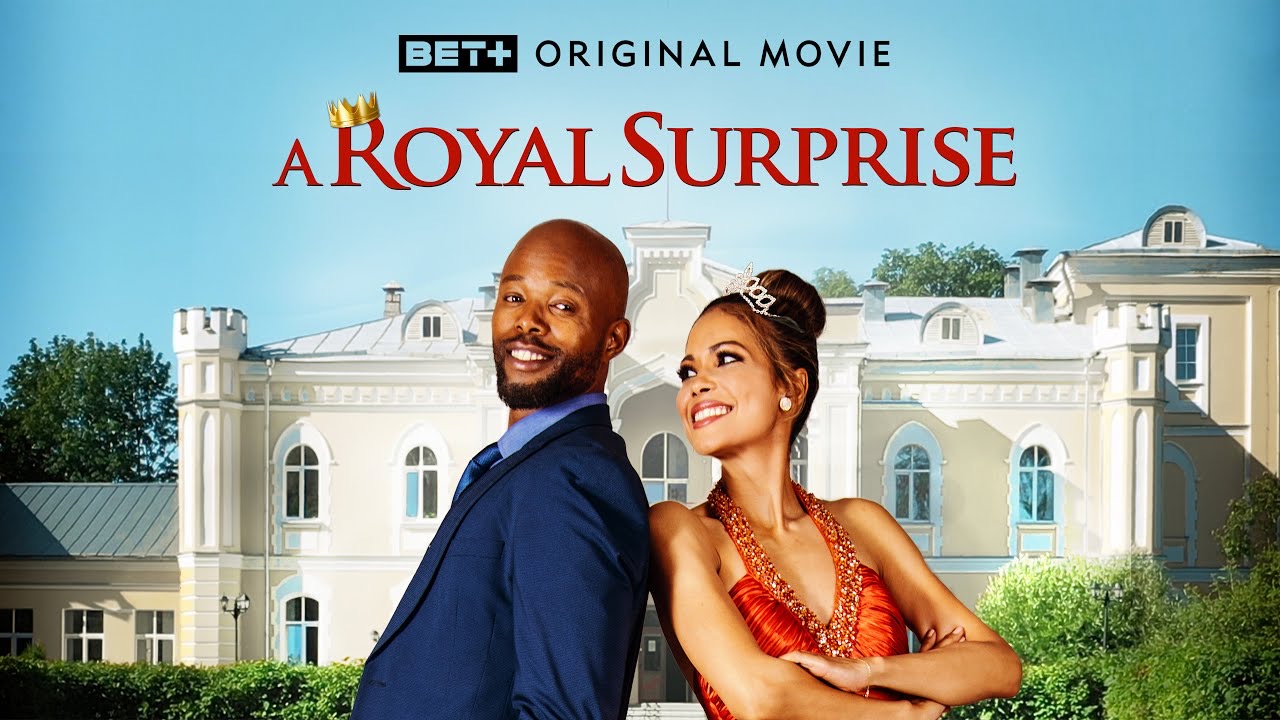