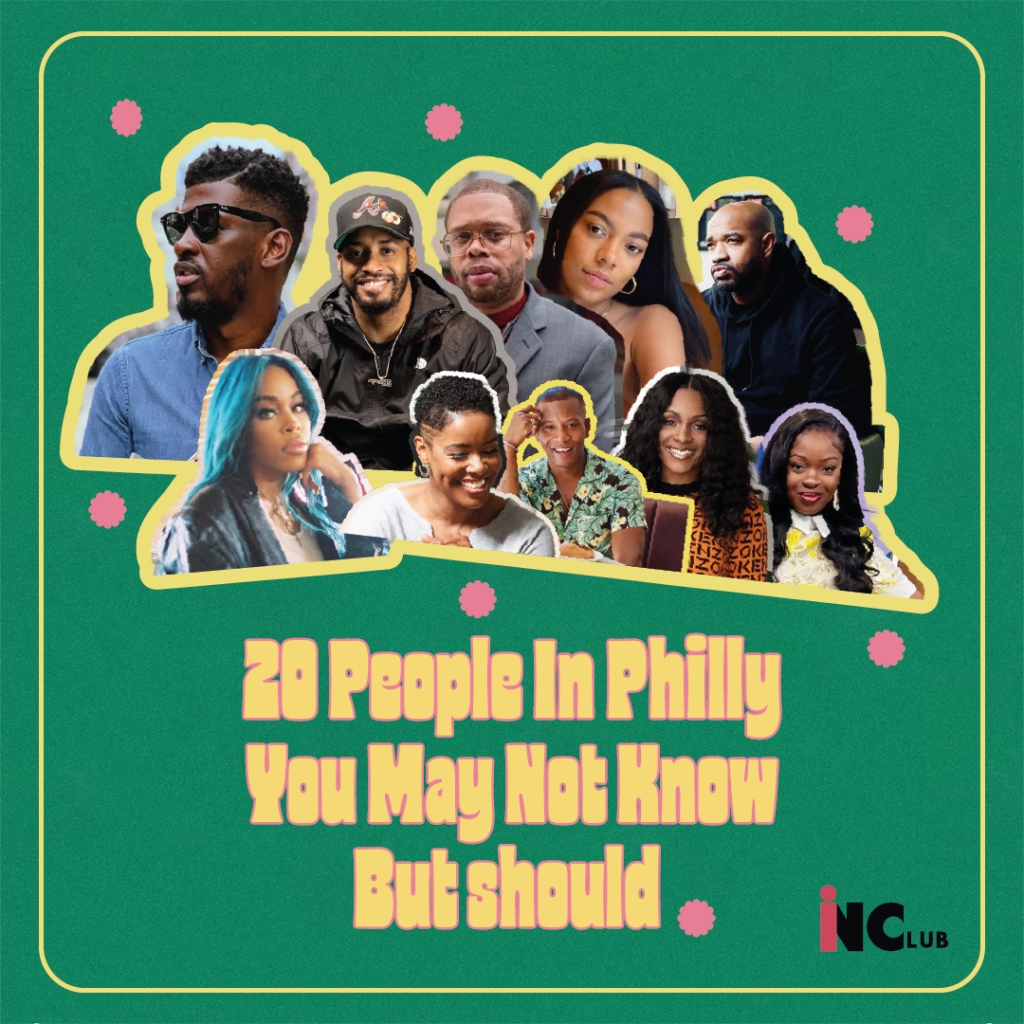 Philadelphia is no stranger to grooming some of the biggest stars in the world.
Philadelphians such as Kevin Hart, Tierra Whack, Meek Mills, Jazmine Sullivan, Boys II Men, and the fresh prince himself, Will Smith.
Philadelphia also has significant cultural influencers that we can also claim, such as Gillie the King, Wallo, Dj Drama, and Milano. The city is best known for its stoic historical reputation, the cheesesteak, some of the best universities in the world, and our sports team. The town still is underrated.
Philadelphia is so rich with talent, creatives, leaders, and culture contributors that I could have made this a list of 40 without difficulty. The list is as diverse as the city, including mural painters and hip-hop artists who are also college professors. Tech gurus and movie directors, the 20 people in Philadelphia you may not know that you should, is the list you want to take notes.
To make this list only a list of 20, we added some requirements that each person had to meet, at least 3 to be considered an influential force in the city and the culture.
They are a pioneer in their industry or a trailblazer.
Mainstream media outlets in print or digital have recognized them.
The news has featured them before
A minimum of 10k followers on Instagram.
A verified social media presence.
50k followers on Instagram.
Brand partnerships on Social Media
A business that has contributed positively to Black-owned companies and or the Black community.
Hired to speak at an HBCU
Currently holding an executive/Director position at a Fortune 500 company.
We created these requirements based similarly on what significant companies and social media platforms consider when they select to partner with someone or for verification.
20. Keith Reed Jr.
The Journi
Keith Reed Jr. is one of the city’s budding entrepreneurs. Keith made a name for himself in the fashion circle in Philadelphia before launching his concierge personal shopping and stylist business, The Journi. Using his service, you can have your luxury outfitting picked out, picked up, and delivered to your doorstep the same day. They also include tailoring. Keith has styled for magazines such as Essence and InClub and featured in Philadelphia Style Magazine and Fox News. In addition, Keith boosts a 16.6k following on Instagram. 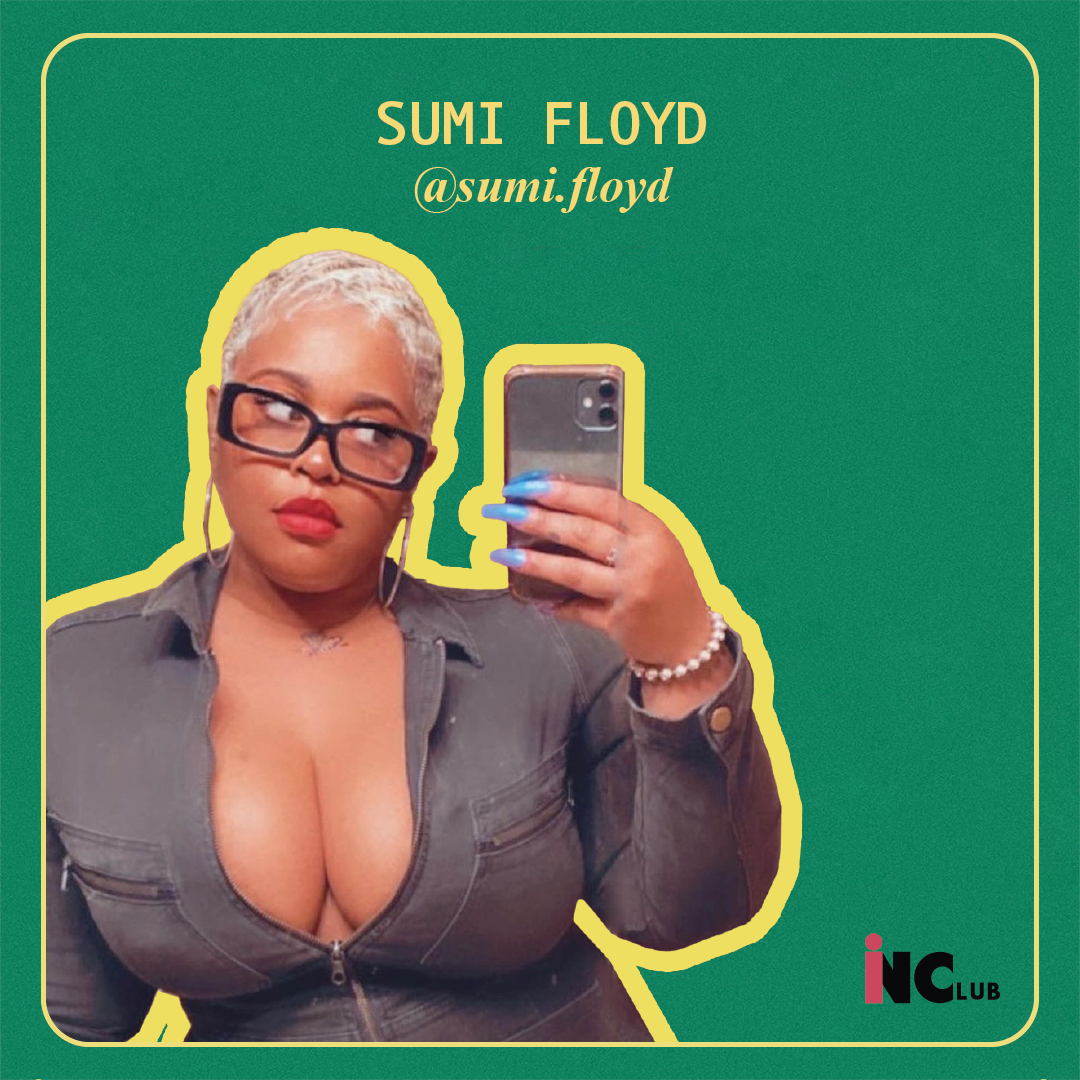 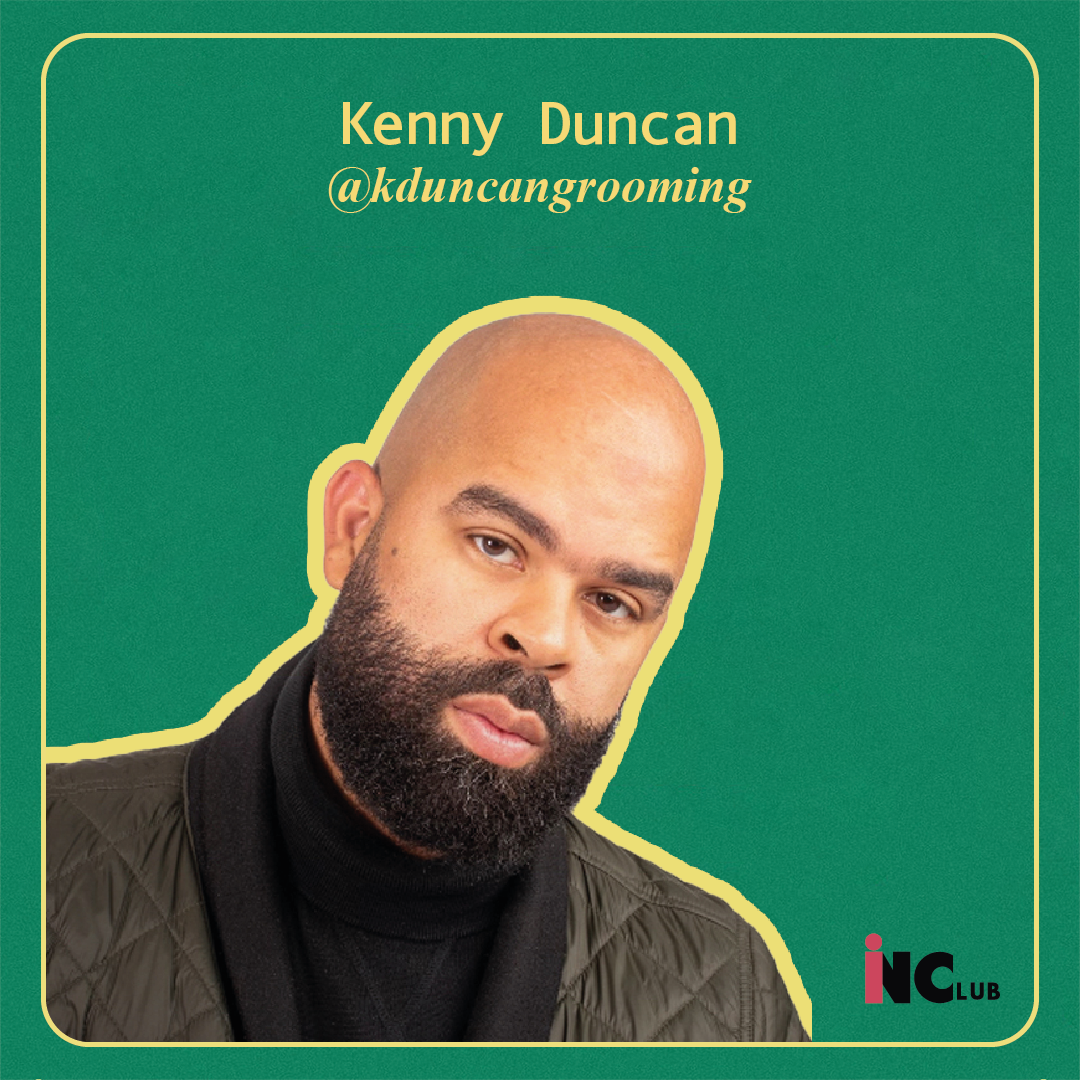