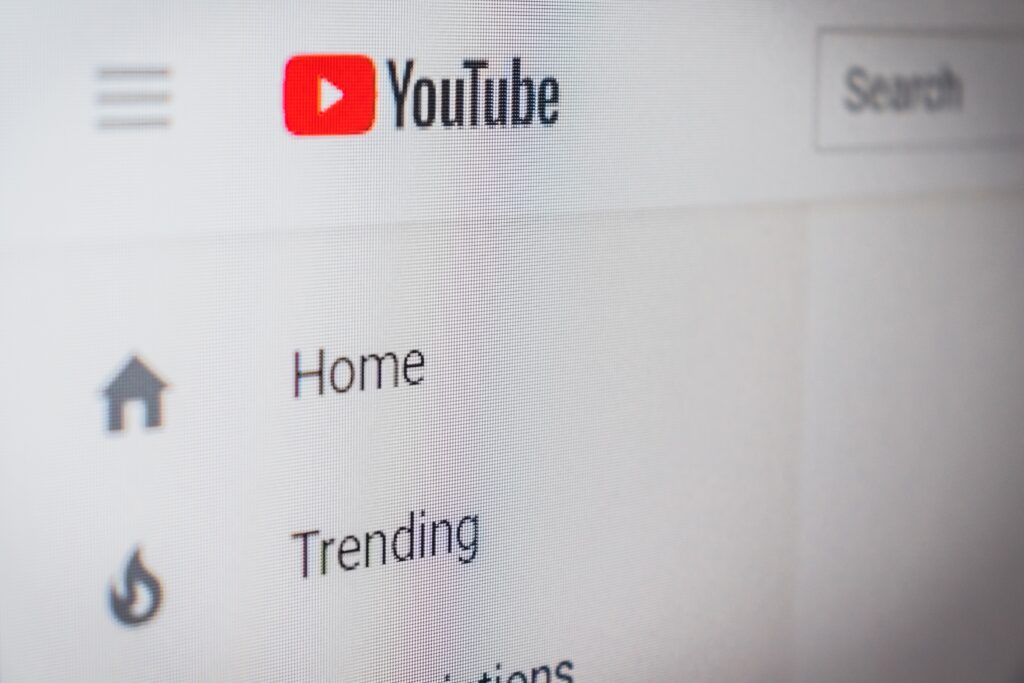 In a surprising move, YouTube officially announced that the video-content platform will be removing the number of dislikes for selected viewers during an experimental period.

The decision to hide viewers’ negative reaction to otherwise “bad” videos is stated to be driven by creators’ feedback to YouTube, and a larger concern the company has regarding their mental health. Although the test does not eliminate dislikes for creators, YouTube supports the idea that this mini-trial run will impact targeted attacks for a positive experience.

👍👎 In response to creator feedback around well-being and targeted dislike campaigns, we're testing a few new designs that don't show the public dislike count. If you're part of this small experiment, you might spot one of these designs in the coming weeks (example below!). pic.twitter.com/aemrIcnrbx

Yet there’s no reason to be alarmed, as viewers will still have the option to hit that thumbs down button and leave a meaningful comment to express their disapproval. Twitter users throughout the day showed mixed feelings about the test in trending tweets. Some saw the hide feature as a real threat to their time, saying that they rely on the dislike count to indicate whether something is worth watching. Others think it does more damage than good to use the count as constructive feedback for creators.

YouTube’s experiment may lead to a larger conversation involving the pros and cons of online reactions, something in which Facebook expanded its options in 2016. It also welcomes the ongoing debate of whether society is becoming overly sensitive to other’s opinions. The proposed question that does it teach creatives to overcome disappointment? simply ignore feedback even when it’s uncomfortable? or are we poisoning self-esteem?

In 2019, a YouTuber took to the Studio and explored perhaps the initial purpose of the dislike button in the following video. Today, the question of “is this button purposeful?” looms over our heads in the digital era. It has even led social media platforms like Instagram to question the motivate behind user likes.

Further research was conducted in the past that ranged from social media effects on mental health to peer influence on self-perception. One particular study interviewed teens to learn about their reactions to the number of “likes” they received on personal accounts. The researchers analyzed the brain to measure the neurological response/activity when admired by our online peers.

They found that peer influence had a greater effect on what an online user is more likely to engage with or do, even at the risk of sacrificing their morale and beliefs.

Social media may create a false sense of admiration based on high ratings, and disapproval simply due to a lack of impressions. Acknowledging this early on may advert us from seeking to please others and instead remember to encourage ourselves for doing that which we love.

Reactions are ever-present in modern-day online usage, a topic that may be quite crucial to the development of a teen or young adult’s character/personality. YouTube’s steps to protect creators may be one done in good spirits, but hiding dislikes may not be the clear solution to the problem at large.