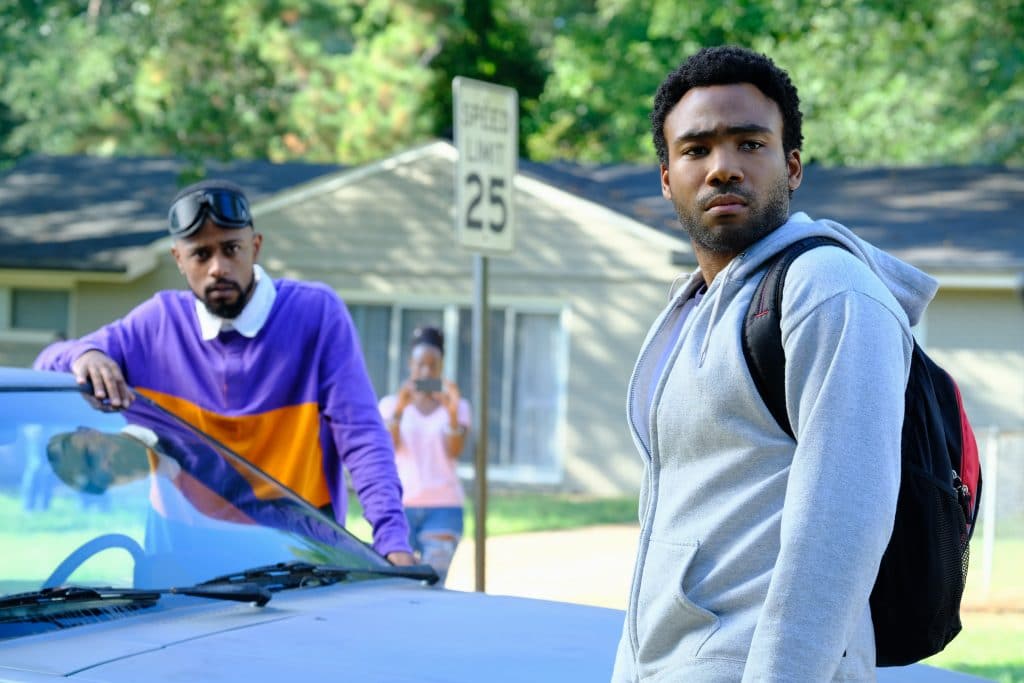 For the longest time, maybe even still, there are a few things if asked to do, men will not feel comfortable doing. Buying women’s hygiene products, holding his mother’s purse, and allowing his woman to put the puppy ear filter on him from Snapchat.

Telling another guy “I love you” would probably crack that list easily. Studies show a steady decline of male friendships. I know what you’re thinking – men have their frat brothers, the husbands of their wife’s friends and that one guy at work that bowls like Fred Flintstone with the voice and personality to match.

The reality is these are all surface relationships. These aren’t friends trusted with feelings that show vulnerability, sensitivity or dare I say, weakness. Didn’t know men had feelings huh?

A bromance is a relationship where having it all together is not required, where it’s okay to not always be okay.

There has been a stigma for generations of men showing affection. So, much so that many men have never heard their father say, “I love you.” It was just assumed, an unspoken truth. No hugs, just firm business like handshakes. Many men grow up uncomfortable and unable to build true male relationships therefore shaping men at a young age that love was not something two men discussed toward one another.

I strongly believe this lack of connection has played a part in the escalated violence and murders. Men have been robbed of social satisfaction from social fulfillment that most men essentially seek; not from their wives, girlfriends or sisters but from other males.

Our patriarchal societies have created a culture that has set a standard that masculine is the absence of emotion or need of friendship. They have created unattainable ideals of what a “real man” is. Anything outside of that is feminine. Men and masculinity are to be synonymous and there can only be one type of man and one type of masculinity.

“The strong man” is the one always depicted from the cowboy to the double 0 agent. All lonely with no friends, that is what men are according to the culture. In an article I read it referenced a quote that Esquire magazine had published that in short summed up male friendships this way: “To mature as a male person is to mature out of male friendships.” Basically to say as a man to have a best friend is well, childish, its playground stuff. This is a matter of opinion but I disagree with that as much Sam I am initially disagreed with green eggs and ham as a edible meal.

Men of a certain age look back over their life and they realize in the area of friendship perhaps they had it all wrong kind of like Sam when he realized green eggs and ham is actually pretty darn good.

Most men miss out on true comradery and friendship for they primarily only build bonds via clubs, frats and other organizations avoiding interdependence and interpersonal authenticity. So the friendships never reach a connection on another level; Joe is your friend simply by default of affiliation.

Bromances are important because the “alpha male” is in desperate need of help. His tendencies are self -destructive.

Another important factor is that there are some core connections to intimacy, good health, emotional expression, and social satisfaction through male friendships.

One of the basic reasons for this is that there are just somethings a man would not as of a woman to do that he could ask of his male friend.

When a man is in a fight, mom and sister are not the reinforcements. His boys are. Men are in a constant fight to be the “man” for they are told a woman doesn’t desire a weak man. Men do not show emotion or weakness. The culture has essential declared that being a man mean to never admit a need for help.

Intimacy and relationships are impacted greatly in those men who lack male friendships. Most men never learn how to obtain intimate relationships outside of sex. When a man has a deeper friendship with another man he learns to express love better in his relationship with the opposite sex.

Studies also show that men with a male best friend have been less likely to cheat on their spouses/girlfriends. Also, marriages are 69 percent less likely to end in divorce.

The importance of having a bromantic relationship is men find how to emotionally express themselves without judgment but rightful accountability. This results in them being more open. Men that are more open and expressive have wives that are 35 percent more satisfied during sex then those that are less open.

Then we have social fulfillment, which is met by iron sharpening iron. It is the dealings with lifes issue as men with other men who can relate. It is Danny driving for Kenickie at Thunder Road in the movie Grease.

It’s Rusty knowing exactly what Danny needs, and his silence letting Danny know he knows they need one more guy in Oceans Eleven.

It’s Seth asking Evan in SuperBadd if the jeans are too tight and looks weird on him. Evan tells him it looks like there should be more pants there. It’s a bro thing that men innately have sought since the times when there should have been more fig leaves in place to cover your hind.

In our culture we must take back true Masculine intimacy and opening up, all things society eschews in the self-sufficient male in the favor of Rambo.

In 2 Samuel 1:26 David mourns for his best friend Jonathan whom he loved. The verse says, “ How I weep for you, my brother Jonathan! Oh how much I loved you! And your love for me was deep, deeper than the love of women!”

Only a man with a strong rooted male relationship would understand this fully.

Jonathan did for David things that could have had him killed. David shared his deepest fears. They had a true bromance, it got them through some of the most difficult of times. What about your friends?