The 79th annual Venice International Film Festival is underway, and who are the top contenders giving all the drama? From August 31 to September 10th, It’s a place to be seen with all the incredible fashion and a place to watch cinema from around the world.

The aim of the Festival (FIAPF accredited) is to raise awareness and promote international cinema in all its forms as art, entertainment, and industry, in a spirit of freedom and dialogue. In essence, below are ten films that may be potential award front-runners.

All films are in no particular order and are rated by their standing ovations at the Venice International Film Festival. Please note ratings don’t determine if the movie is good or not, so make sure to check these films out for yourself. 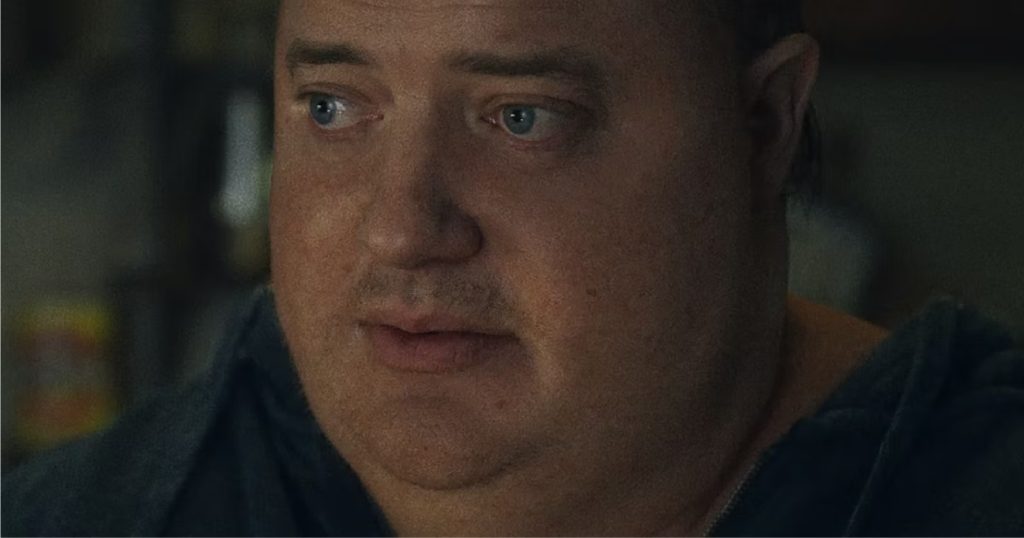 Synopsis: A reclusive English teacher living with severe obesity attempts to reconnect with his estranged teenage daughter for one last chance at redemption.

(Currently, no official trailer has been released)

The Banshees of Inisherin

Synopsis: Two lifelong friends find themselves at an impasse when one abruptly ends their relationship, with alarming consequences for both.

Synopsis: Set in the international world of classical music, the film centers on Lydia Tár, widely considered one of the greatest living composer/conductors and first-ever female chief conductor of a major German orchestra.

Synopsis: A 1950s housewife living with her husband in a utopian experimental community begins to worry that his glamorous company could be hiding disturbing secrets.

Synopsis: Set in an English seaside town in the early 1980s, Empire Of Light is a powerful and poignant story about human connection and the magic of cinema.

Writers: Christopher Hampton (screenplay by) and Florian Zeller (based on the play by)

Storyline: Peter has his busy life with his new partner Beth and their baby thrown into disarray when his ex-wife Kate shows up with their teenage son, Nicholas.

Starring: Ana de Armas as Norma Jeane, Adrien Brody as The Playwright, and Bobby Cannavale as The Ex-Athlete

Storyline: From director Andrew Dominik, and based on the bestselling novel by Joyce Carol Oates, ‘Blonde’ boldly reimagines the life of one of Hollywood’s most enduring icons, Marilyn Monroe. From her volatile childhood as Norma Jeane, through her rise to stardom and romantic entanglements, ‘Blonde’ blurs the lines of fact and fiction to explore the widening split between her public and private selves.

Storyline: Maren Yearly is a young woman who wants the same things we all do. She wants to be someone people admire and respect. She wants to be loved. But her secret, shameful needs have forced her into exile. She hates herself for the bad thing she does, for what it’s done to her family and her sense of identity; for how it dictates her place in the world and how people see her–how they judge her. She didn’t choose to be this way.

Storyline: MAt once hilarious and horrifying, lyrical and absurd, ordinary and apocalyptic, White Noise dramatizes a contemporary American family’s attempts to deal with the mundane conflicts of everyday life while grappling with the universal mysteries of love, death, and the possibility of happiness in an uncertain world. 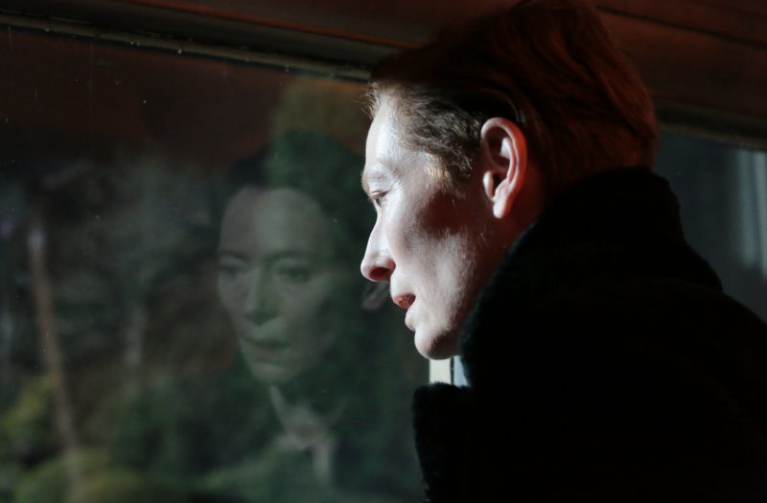 Storyline: In this ghost story from acclaimed filmmaker Joanna Hogg, a middle-aged daughter and her elderly mother must confront long-buried secrets when they return to their former family home, a once-grand manor that has become a nearly vacant hotel brimming with mystery.

(Currently, no official trailer has been released)