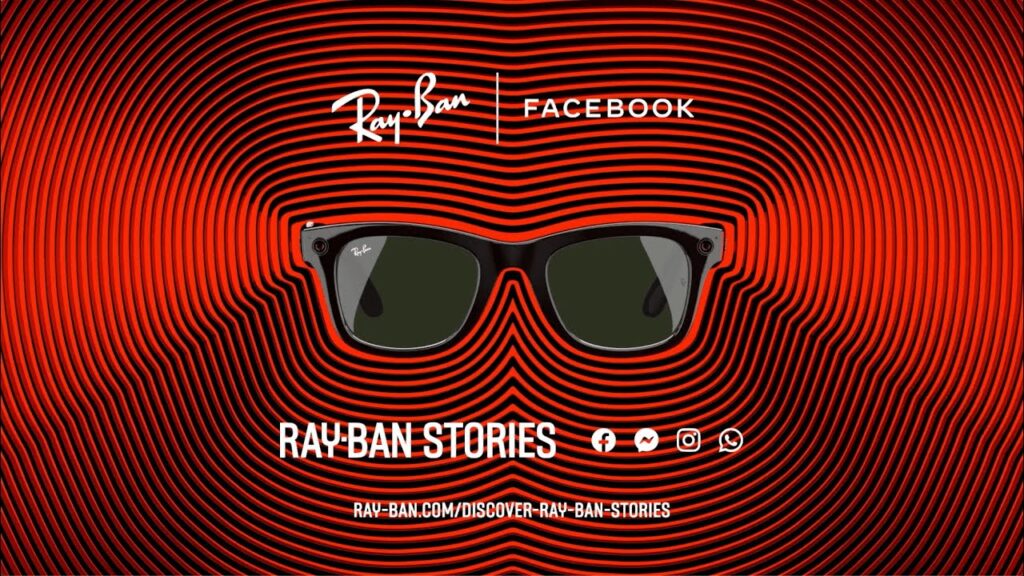 Your next smart tech might go on your face. Ray-Ban and Facebook collaborated on the latest pair of smart glasses. The new wearable is called Ray-Ban Stories.

Get ready to shell out at least $299 if you want to try a pair. They come in three recognizable shapes: wayfarer, round, and a shape in between that they’ve named “meteor.” The frames come in black, dark blue, brown, and an olive green. The muted colors are on brand for them. You can upgrade to prescription lenses too. 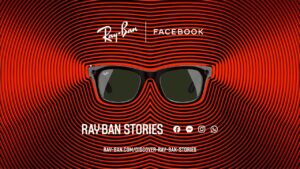 The glasses have the classic, recognizable Ray-Ban look. Obviously, it’s the features that make them special. They include a dual 5mp camera with light adjustment that takes photos and videos. There’s a capture button but you can also use your voice to control them hands-free. There are speakers and a microphone built in for music and phone calls. They’re charged by the charging case which is included.

The pictures and videos send to a new camera roll app. The Facebook View is available on the Apple app store and Google Play.

How Do They Compare?

The wearable technology trend has been around for a while. People are having the same conversations now about smart glasses that they used to have about smart watches. This is about fulfilling a desire, not a need. So, do people want smart glasses?

On the Facebook marketing side, Mark Zuckerberg made this Facebook post to show off the (not waterproof) glasses while in the water. Facebook isn’t the first tech company to try to break into the smart glasses market. Snapchat Spectacles came first and so did Google Glass. Amazon’s version is called Echo Frames.

Stories’ success may come from what’s not included: an augmented reality feature. In comparison to the overly high tech versions that have come before, these are more like Bluetooth earbuds that protect your eyes and take pictures. They look like any other Ray-Bans from a distance but have some extra capabilities for when you want them. Don’t sleep on simple, this may be just the way to convince people they need a new gadget.