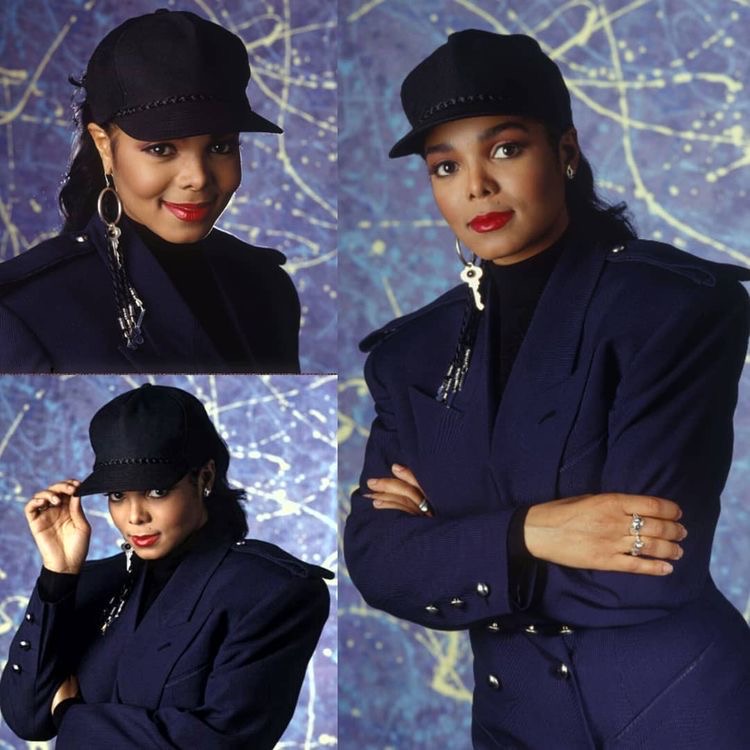 Janet Jackson walked so every female artist after her could run. In 2022, we can finally admit that we were wrong about Janet Jackson. Janet’s career was nothing short but legendary. She is the youngest of the Jackson family and has achieved just as much success as her brother Michael. Her album Control and then Rhythm Nation marked her as a pop icon.

Her early and peak music career broke records. To date, Janet has sold 100 million records and has influenced pop, RnB, and hip-hop for generations and generations.

Many young women looked up to Janet as a source of inspiration. Black girls everywhere and every girl across the globe who wanted control over their own lives, sexuality, and autonomy looked up to her. 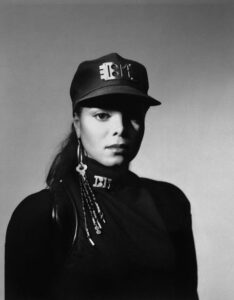 In Janet Jackson’s documentary, which aired on Lifetime as 2-part series (1.28 and 1.29). Janet opens up about her life and her career and how “there is [a lot] that comes with the Jackson name.”

Viewers saw Janet candidly speaking about her experiences growing up as the youngest family member, being a girl, being Michael Jackson’s sister, and finding her own identity.

The documentary allows fans and critics to see the human behind the legendary name and the heart behind the legend. Janet still struggles with the events that have happened in her life such as her marriages to James Debarge and Rene Elizondo Jr, both marriages were in secret and both men struggle with drug use.

Although Janet does opens up, she lefts many things unsaid, left up to viewers own interpretation.

It was Superbowl 38, and Janet Jackson is headlining the halftime with surprise guest Justin Timberlake. The half-time show went well up until the final seconds.

As Timberlake was singing the last line of, Rock your Body, Janet poses, while Justin reaches for the outside of Janet’s corset and rips away at the breastplate. The goal was to reveal a “red brassiere” according to Justin. Instead, Justin’s exposed Janet’s breast leaving her exposed for millions of NFL viewers to see.

As you guessed it, the media had a field day. The incident was cruelly termed “Nipplegate.” Companies and corporates called Janet out and distanced themselves from her. While reporters, comedians, and politicians ridiculed her with misogynistic comments, commentary, jokes, and opinions laced with racism and sexism. 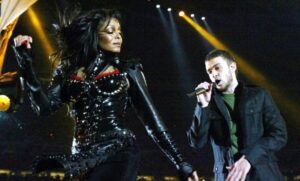 The Downfall of Janet Jackson

Once a culture icon, Janet, was discarded like she was nothing. The “Superbowl incident” caused her career to take a hit that she never fully recovered from while Justin’s solo career ascended making him find fame in music, T.V., and movies.

In the documentary, Malfunction; the Dressing Down of Janet Jackson, we learned that Janet Jackson was solely blamed not just for that incident but for the emergence of “hyper-sexual and indecency” culture that was poisoning America.

Janet shares some of the responsibility but she wasn’t completely at fault. She was caught up in a “stunt” that went too far. Those who took offense to the incident were justified, but to put the blame solely on Janet’s shoulders was an act of cowardice.

We, everyone, including CBS (Les Moonves), MTV, NFL, Virgin Records, celebrities who didn’t stand with her, and especially Justin Timberlake owe her a sincere apology and her flowers. Justin has apologized profusely, but the sting of his actions had negatively marked her career forever.

Whether or not you agree with who was at fault for the “Superbowl incident” is irrelevant. Janet Jackson’s career has surpassed the fluffy judgement and unnecessary criticism.

Janet’s career is monumental. She has paved the way for women of all walks of life to express their sensuality and sexuality and be comfortable with their bodies. Female artist can now express themselves freely and publicly. Janet’s career should have never been overshadowed by something so frivolous. The shame she endured has been unbelievable.

There is nothing we can do change what happened in the past, but what we can do is honor Ms. Jackson and give her the flowers she has