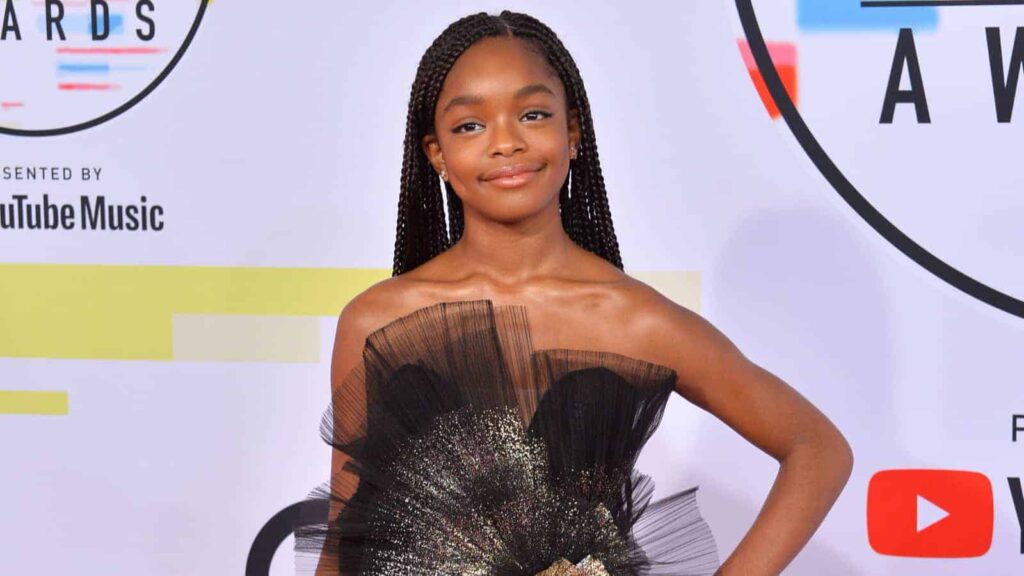 Marsai Martin is producing a new Disney show with a mainly Black cast, and we are here for it

Marsai Martin, who is the youngest Hollywood executive producer, now has a go-ahead from Disney to produce a Disney Channel original comedy series called Saturdays.

According to Deadline, Martin (who is just 16) will produce the first episode for Saturdays under her production company, Genius Entertainment, which she runs with her parents, Joshua and Carol Martin. 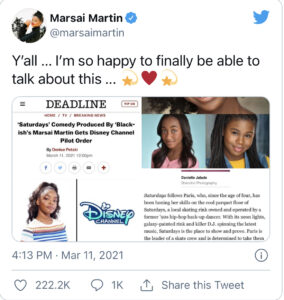 “Saturdays” is about a 13-year-old girl, Paris Johnson, and her roller-skating team. Although Paris is the leader of her crew, she lives with sickle cell anemia. Through her journey, she shows that a disease doesn’t have to hold you back from doing what you love.

There’s no word on a premiere date, but Marsai celebrated the news on social media with the caption, “Y’all see me seeing you, right? 😉 I can’t wait for this! @disneychannel.”