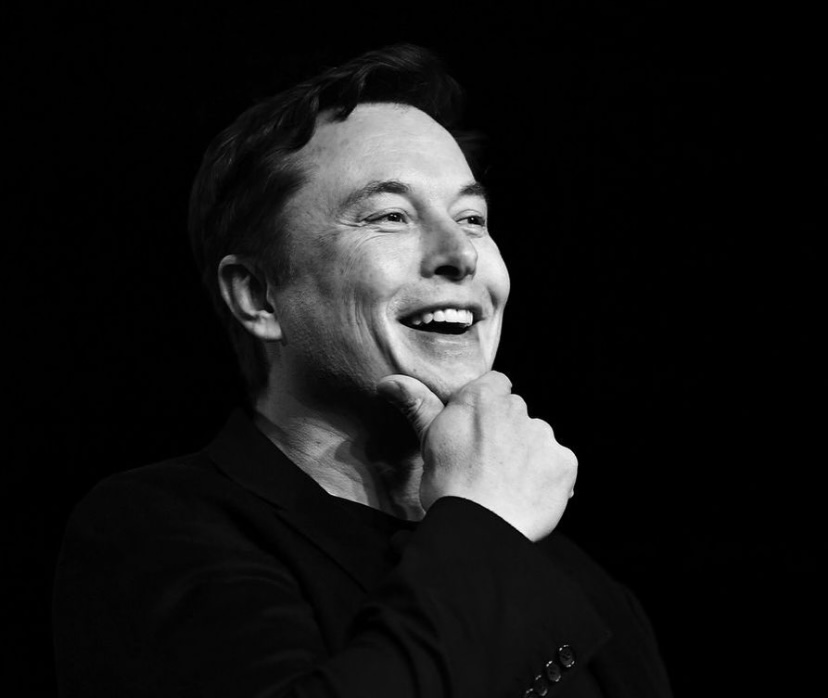 Elon Musk’s year is off to a great start as he’s been announced the richest person in the world. Forbes reports that his net worth now totals $182.9 billion. And this shouldn’t come as a surprise since he’s involved in many companies from Tesla to SpaceX to the Boring Company.His unique approach to product design and innovation have brought him much success as an entrepreneur.

And it’s something that we can all implement in our career paths so here are some of Musk’s guiding principles for success.

Creating A Lifestyle/Experience Around The Product(s)

When you think of Tesla you think of electric cars, right? That’s correct, but that’s not the only thing Tesla offers. The company also sells solar panels and solar roofs for your home if you want to lower your electric bill and become more eco-friendly. These two products show that Tesla wants their consumers to adopt an energy-saving lifestyle beyond their cars.

Expanding your thinking as creator one product is really important to keeping consumers engaged with your company. Also, it shows that Musk is an innovator within the solar energy technology market.

For entrepreneurs, getting the word out about your product/service is key. Sometimes this comes in the form of spending money on Facebook or Google ads. Also, trying out different methods to attract more customers and ultimately drive sales.Although this is the norm for many companies, Musk takes a different approach to Tesla’s marketing strategy.

He sat down with tech youtuber Marques Brownlee in 2018 and explained how the company’s been very reliant on word of mouth. And generating authentic buzz by doing so.

“The key is to have a product that people love. If you’re at a party or hanging out with friends, you’re going to talk about the things that you love,” he said. “We’re not spending money on advertising or endorsements so if anyone buys our car they just bought it because they like the car. It’s genuine.”

Passion is what should drive every creative or entrepreneur. Musk puts that at the forefront of his daily work routine. In his interview with The Wall Street Journal last month, he said that people should spend less time in meetings and giving presentations and more time focusing on the product itself. Also, he recommends spending more connecting with the consumers.

“When I’ve spent too much time in a conference room that’s when things have gone awry. When I go out on the factory floor or I’m really using the cars or thinking about the [SpaceX] rockets, that’s where things have gone better,” he reflected.

He added that everyone who works at Tesla and SpaceX is talented and he respects their judgement when it comes to resolving day-to-day issues. Watch the interview in full to hear more of his advice for business leaders and future plans for his companies.

Overall, these principles are simple in theory but Elon Musk’s success shows how effective they truly are especially now that he’s richest person in the world. However, he plans on using his wealth to empower other budding inventors according to his recent tweet below. Further details on this initiative will be announced soon.

Am donating $100M towards a prize for best carbon capture technology

In the meantime, here are more resources for those wanting to pursue an entrepreneurial path from lucrative side hustles to ways on improving your productivity.