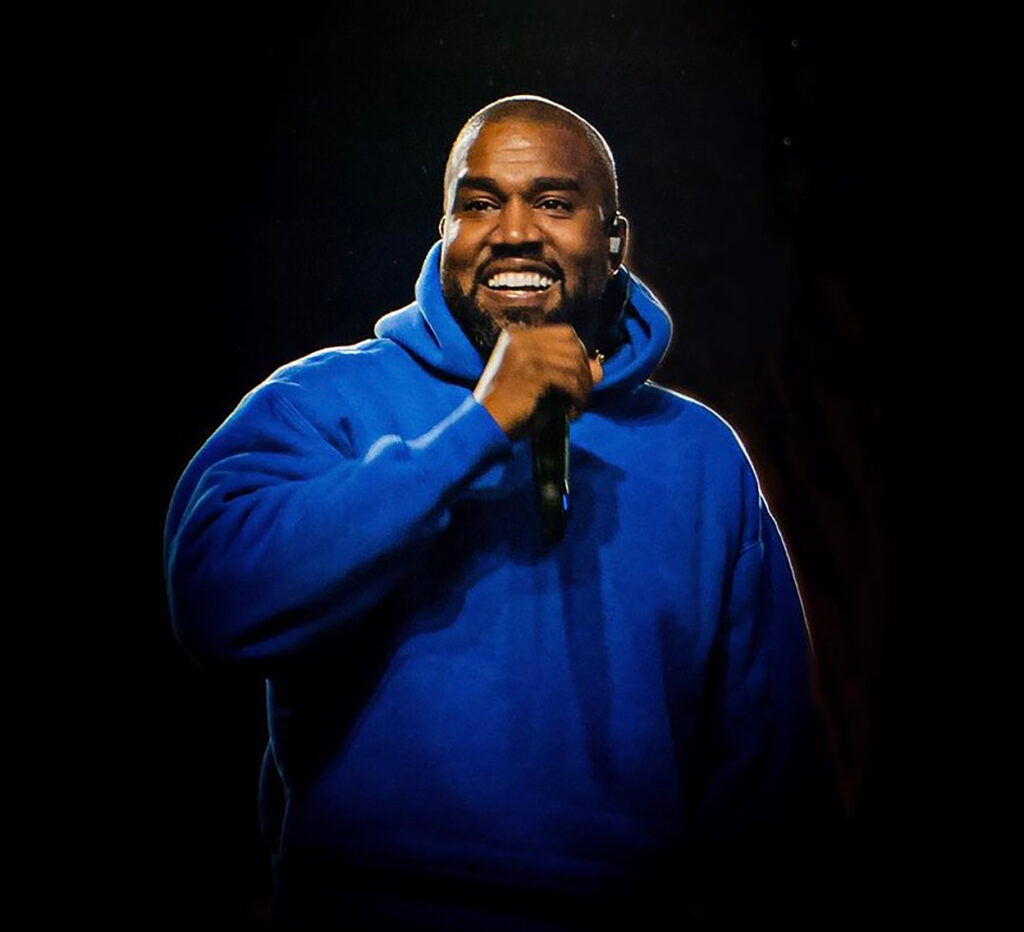 Kanye West is no stranger to experimenting with new sounds to bring about a new sound for each of his projects. From chopping up samples to trademark his chipmunk soul sound to drawing inspiration from house music to make Graduation, he’s not afraid to cross genres.

And for a while, he’s been following this same model by stepping outside of the box and evolving (whether intentional or not) what many consider to be Gospel music. We take a look at how he’s doing this while maintaining the authenticity about his walk with God to his fans.

You could go on any streaming platform, find a gospel playlist, and listen to “traditional” gospel music with the likes of Kirk Franklin, Yolonda Adams and Shirley Caesar (just to name a few). This version of gospel music is safe and rarely blurs the lines between being holy and secular. So it doesn’t leave listeners confused about how to define and understand the sound.

Whereas, West this approach where he’s not seeking to sound like other Gospel artists in order to fit in. Instead, he blends these two (often portrayed as) opposing sides which are the world and Christianity into a cohesive sound that breaks cultural divides. The earliest example of this is his 2004 hit single Jesus Walks. The song touches on how Jesus guides everyone through life no matter their background. However, it still sounded like a hip hop song and was even awarded Best Rap Song at the 2005 Grammy Awards.

Fast forward to 2019, he releases Jesus Is King with a tracklist featuring Ty Dolla $ign, Fred Hammond, Kenny G and Clipse. Many wouldn’t think to put some of these acts on the same album because they have their own unique sound. But it’s clear that West recognizes the talent that they all bring in their respective genres and he’s using each of their gifts to come together and worship God.

Now the Sunday Service choir does provide the album with elements of a more traditional sound and feel that’s familiar if you’re ever been to church. Here’s a video of the choir performing Every Hour live from the album.

The reaction to this album was somewhat mixed. It seemed to be “too Christian” for people who only love secular music. For others, West’s controversial public persona juxtaposed him making this album because of the expectations placed upon Christians.

Regardless, it set the groundwork for his newest album Donda. This project is a mix of hip-hop, Gospel, drill and trap beats to create a body of work titled after his late mother, Dr. Donda West. He also touches on emotional topics like faith, family and the grieving process after losing a loved one.

This album features more secular artists including Travis Scott, Shenseea and Jay Electronic than his previous one. However, only a clean version of the album is available on all streaming platforms. So you could argue that these aspects of his recent music are broadening what we know to be Gospel music.

Ultimately, time will tell if Kanye West’s work has a long-lasting impact within the Gospel genre. And if it inspires the next generation of artists to follow in the way that 808’s & Heartbreak did when it came out in 2008.

Either way, it’s clear that even after releasing 10 albums West isn’t limiting his music to just one fan base. But instead, he’s trying to reach as many people as he can through his music without watering down his message or quality of work that highlight his relationship with God.