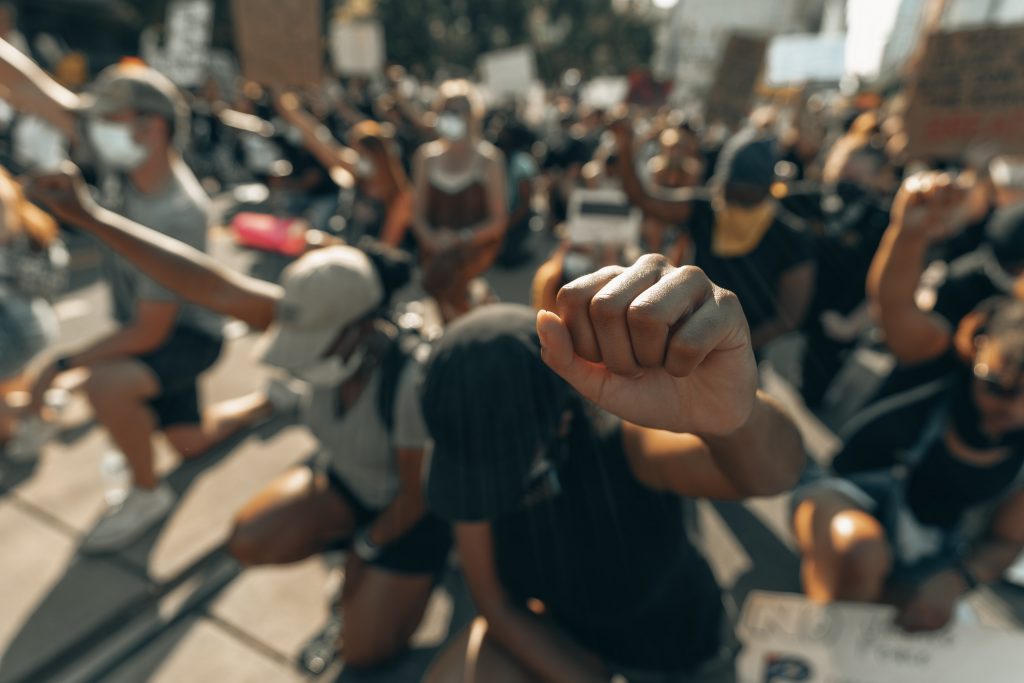 On June 19, 1865, Union army troops arrived in Galveston, Texas to announce that all slaves were freed. Black people enslaved in Texas were the last to get word that they were free, immediately becoming a cause for celebration. The first Juneteenth celebration occurred the following year when freedmen in Texas organized what became the annual “Jubilee Day.”

In recent years, Juneteenth has been widely celebrated across the country. However, the recent worldwide protests against police brutality in this shine a new light on Black America. This Juneteenth, many of us are celebrating in full force for the first time in a long time. Pennsylvania Governor Tom Wolf just declared June 19 as a state holiday last year. Philadelphia Mayor Jim Kenney issued an executive order this week making the holiday an official city holiday.

While all of this is long overdue, we as Black people have such much to celebrate. That’s why here at InClub, we are giving you a playlist to vibe to all weekend long. Whether you’re at home, at a picnic, or a family cookout –-– this playlist has got you covered. Check out just some of the playlist below.

I love my blackness, and yours.

2. All The Stars by Kendrick Lamar & SZA

4. Keep Ya Head Up by Tupac

5. Optimistic by Sounds Of Blackness

8. Looking For You by Kirk Franklin

9. Tomorrow (A Better You, Better Me) by Quincy Jones & Tevin Campbell

Check out the rest of the playlist below!