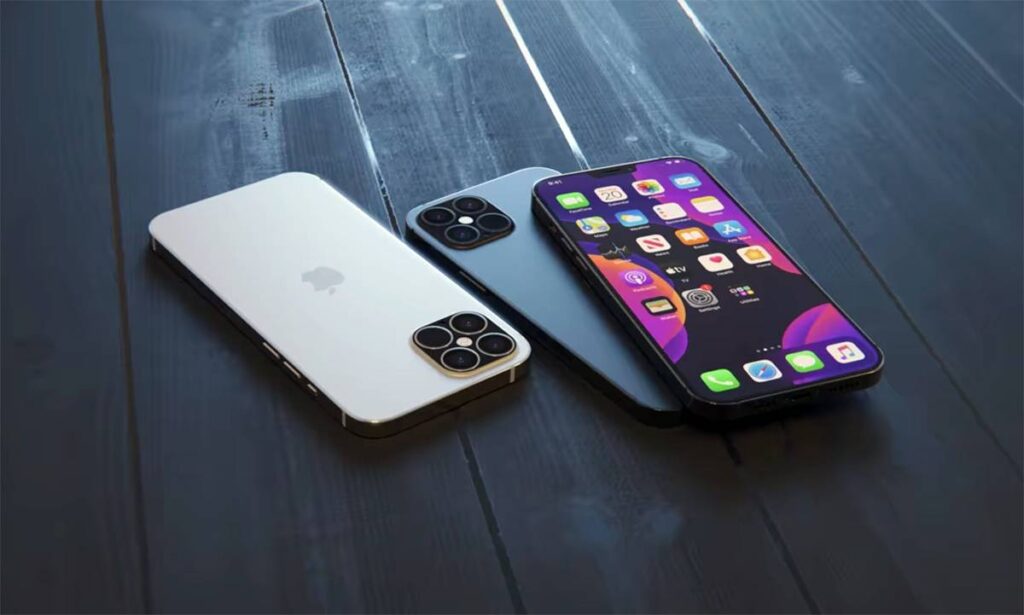 As if we didn’t have enough excitement during 2020, a new leak of the iPhone 12 series is said to hit stores very soon.

Although we are unsure of when the new phone will be released, we do not that previous models have been released in mid-September,

Usually, new iPhone models arrive like clockwork, but Apple itself has now said the iPhone 12 range won’t go on sale until a few weeks later than usual,

So what are the new features of the iPhone 12?

With 5G networks rolling out across the world, rumors suggest that the iPhone 12 will include 5G speed.

If this is true, this will make this year’s mobile device more futuristic than its competitors.

Leaks also suggest that the iPhone 12 Pro models will get a LiDAR scanner, similar to the iPad Pro 2020.

Design features for the future

Consistent leaks have suggested that the iPhone 12 will have a flatter metal frame than the iPhone 11.

In case your wondering about camera features, sources have not hinted at any changes to the optics. However, there are hints that models will look similar to that of the iPad pro with its introduction of a LiDAR scanner.

This can accurately judge distances and therefore depth and would allow for improved augmented reality and Portrait mode.

How much will the iPhone 12 cost?

It’s unclear how much the iPhone 12 will cost consumers, however, we can assume that it’ll be around the same range as the iPhone 11.

That’s not to say the phones will cost that much more at launch, especially as Apple seems to be cutting costs elsewhere, with reports of the battery board being a lot cheaper than in the iPhone 11.

Although the iPhone 12 won’t be out for at least another month, consumers can expect to hear lots of talk about upcoming features and capabilities.